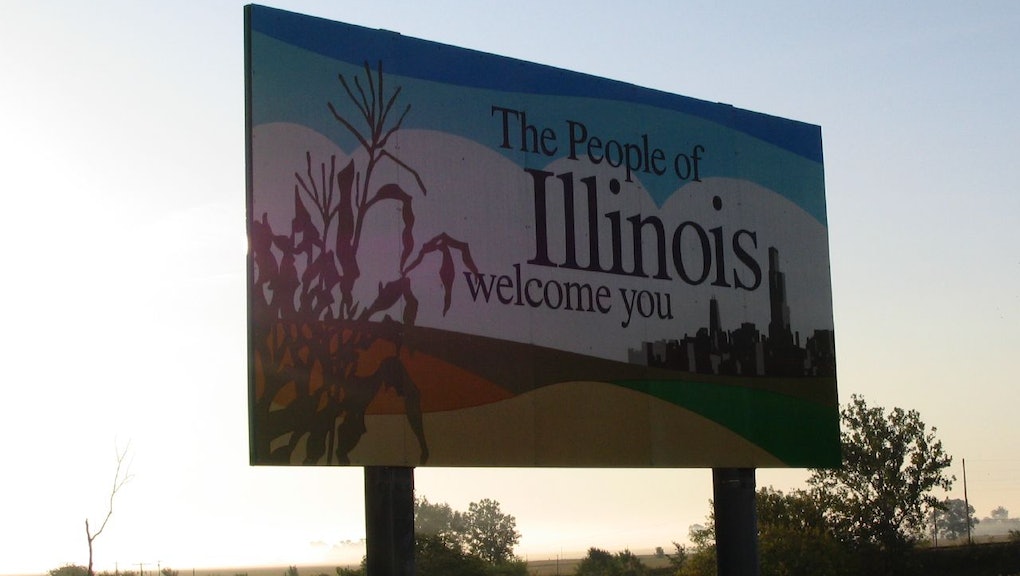 After months of racist taunting, an Illinois student captured his bully on video. Now, his mother has pulled him out of school and administrators are investigating.

WGN-TV reported that on Monday, Illinois woman Tianna Waits' posted a video on Facebook of an anti-black song that students played around her 15-year-old son, whom she identified only as Marcus.

On the recording, which doesn't show any faces, a student is playing the song "White Is Right," by YouTube personality Pink Guy. The song contains the lyrics, "White is right, white is good/ keep those niggers back in the hood."

In the post, Waits also vented about the many alleged racist incidents that happened to her son.

"After two pairs of shoes stolen, numerous 'niggers' being called, a fake Snapchat being made to send racist things, he had to get video of music being played in his presence to get a reaction," Waits wrote. "I thank God for keeping my child safe and sane enough to not react in negative ways. But believe you me I will not let up or let this be swept under rug any longer."

According to Waits, the racist taunts began in the fall and escalated to the point that Marcus was so angry he couldn't sleep and his grades were falling. She said she informed school officials when they began last fall and asked the school to discipline those responsible.

However, Waits said, the student responsible for the taunting is a wrestler and she believes that the school's dean of discipline, who is the wrestling coach, did not handle the matter adequately.

"He sat there and told me Monday was the first time he ever heard this kid's name," Waits told WGN-TV.

Waits and Providence High School did not immediately return Mic's requests for comment.

According to WGN-TV, the school and the Joliet, Illinois, Archdiocese released a joint statement saying they will work together to investigate the song incident.

"Neither Providence Catholic nor the Diocese of Joliet tolerate any conduct that is averse to the teachings and values of the Catholic Church," the statement reads. "Providence Catholic strives to provide a safe and nurturing learning environment that embraces students of all ethnicities, national origins and religions."