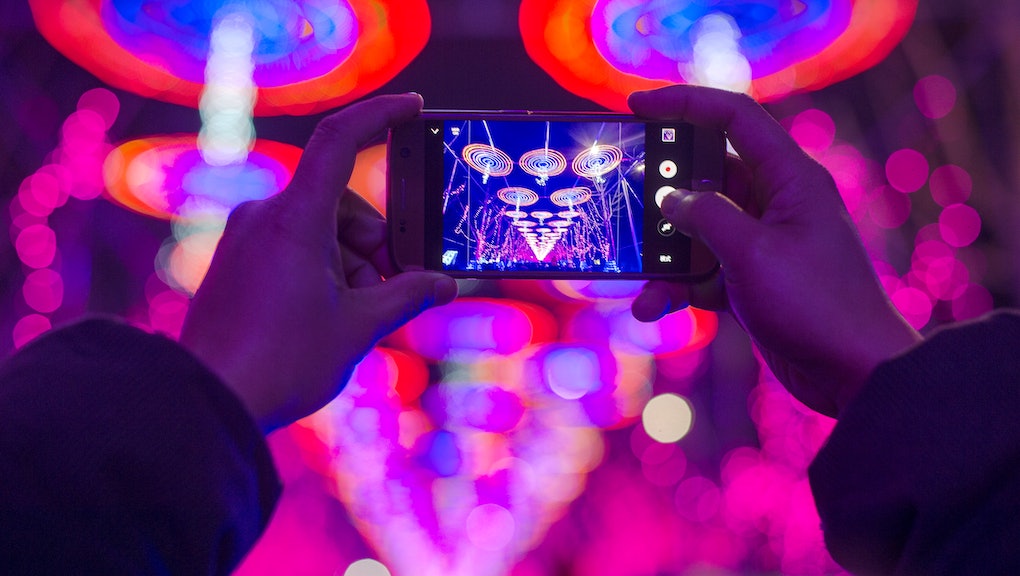 Teens aren't drinking, smoking and doing drugs the way they used to. Data shows the rates of drinking and smoking among some teenagers are at a 40-year low in the United States and a similar trend can be seen among British schoolchildren. And while public health campaigns and stricter law enforcement may have contributed to the decline, researchers are investigating a different reason: smartphones and computers.

In April, a group of academics will meet to discuss whether or not smartphones and computers played a role in the drop. More research needs to be done in this arena, but the general outlook is that it's plausible, as experts speculate entertainment on such devices serves the "sensation-seeking" role of drugs.

While scholars debate the impact and work on proving this theory, one thing is for sure: the presence and importance of gadgets has increased over the years. According to a 2015 report from the Pew Research Center, 73% of teens surveyed said they owned or had access to a smartphone. And 24% of the 13-year-olds to 17-year-olds said they were online "almost constantly."

Meanwhile, drugs, alcohol and smoking — including e-cigarettes — have all seen a downfall, according to the Monitoring the Future report from the University of Michigan. According to the Times, use of hallucinogens, ecstasy and crack have fallen among 12th graders and use of marijuana among eighth and 10th graders have declined as well. The Centers for Disease Control and Prevention states cigarette smoking rates among high school students have dropped significantly over the past two decades.