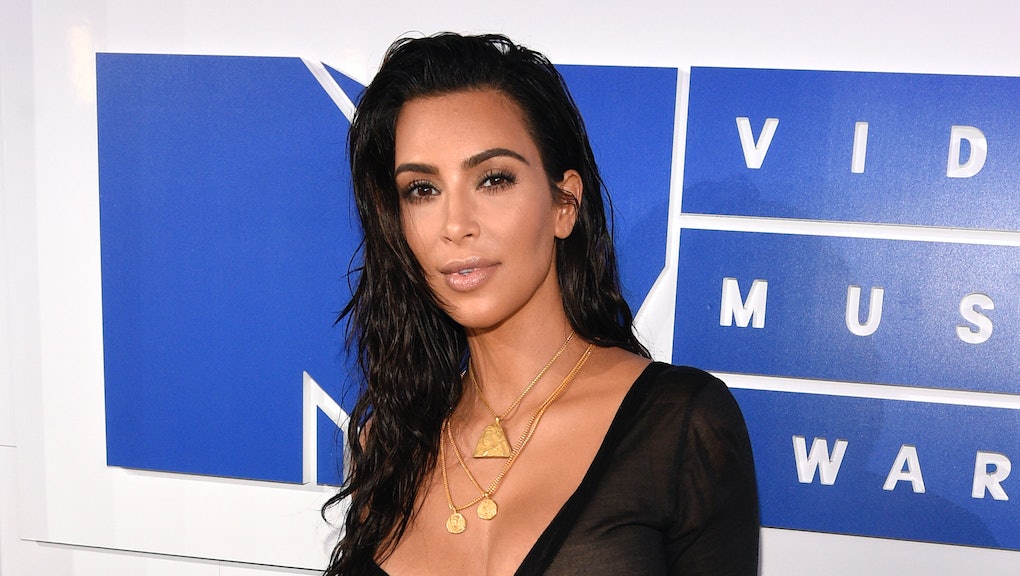 Everything we learned about Kim Kardashian's Paris robbery on 'KUWTK'

On Sunday's episode of Keeping Up With The Kardashians, Kim Kardashian revealed the details of her Paris robbery from back in October.

The episode followed the events of Kim arriving in Paris last year to watch her sister Kendall Jenner walk in the Givenchy fashion show. Before the incident, Kim was having the time of her life in Paris.  From exclusive meetings with Olivier Rousteing — the creative director of Balmain — to having fittings for her multiple outfits for her trips, the getaway was going according to plan. On Oct. 3, everything changed for Kim when she was held at gunpoint in her hotel room.

Kim's details on the Paris robbery

In the episode, Kim lays out the specifics of the robbery and the events that immediately followed, including her emotional and mental recovery. In one particular scene, Kim goes into explicit detail when recounting the incident with her sisters Khloe and Kourtney.

Kim revealed how the night began: She was in bed and contemplating washing her face when she heard noises coming up the stairs. At first, she assumed it was Kourtney returning to the hotel room drunk. "I'm calling to them like, 'hello, hello, hello' and there was no answer," she said. That's when she knew something was wrong.

"I have a split second in my mind to make this quick decision," Kim recalled. "Like, am I going to run down the stairs and either be shot in the back? Or if I make it and they don't, if the elevator doesn't open in time or the stairs are locked, I'm fucked. There's no way out."

When she was held at gunpoint by the masked individuals, who were dressed as French police officers, Kim revealed she thought she was going to be raped and killed.

"Then one of the armed men duct tapes my face, my mouth, to get me to not yell or anything and then he grabs my legs and I wasn't, I had no clothes on under my robe, and he pulled me towards him at the front of the bed and I thought, 'OK, this is the moment. They are going to rape me.'" Kim revealed in detail during Sunday's KUWTK episode. "And I fully mentally prepped myself and then he didn't and he duct-taped my legs together."

Kim continued to share what ran through her mind during the robbery. "Then they had the gun up to me and I just knew that was the moment they are just totally going to shoot me in the head," she said, in tears. "I just prayed Kourtney was going to have a normal life after she sees my dead body on the bed."

The incident has changed Kim forever; it was a moment of realization for the star. In several Instagram posts on Sunday, she shared how she wanted to take the opportunity to share her story in the episode.

"I thought it was important to share this story through my eyes & not in an interview where my own words could be twisted," she wrote in the photo's caption. "I have always shared so much & I'm not going to hold back when this was probably one of the most life changing experiences for me."

"I took a tragic, horrific experience and did not let it diminish me, rather grew and evolved and allowed the experience to teach me," she wrote in the caption for a second photo. "I can say I've become so much better because of it.... Thank you for allowing me to share my story tonight."