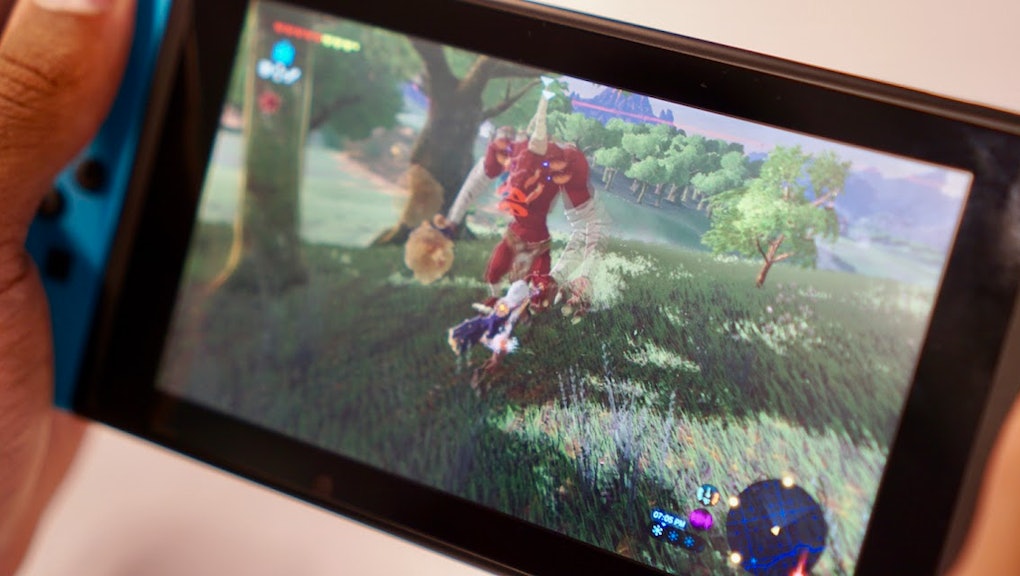 'Breath of the Wild' Leviathan Bones: Locations, guide and how to complete the side quest

If you've visited Serenne Stable in The Legend of Zelda: Breath of the Wild, you might have noticed a group of three characters huddled together. If you talk to them, they give you a side quest to find and photograph three sets of leviathan bones around Hyrule. Aside from vague descriptions of which regions they're in, the game doesn't point you to these bones.

There are three sets of leviathan bones to be found in Breath of the Wild. Two of them can be seen on the map if you look closely, while the third is cleverly hidden. Remember that the goal here is to photograph each leviathan's head. Hat tip to iDigitalTimes for the exact locations.

First, head to Gerudo Town. If you look on the map to the southwest and zoom in, you'll see a big old skeleton. That's where you want to go. For reference, it's literally the most southwestern point in the game world. You might have to go through a sandstorm that scrambles your map on the way, but as long as you stay oriented, you'll find it. As a reward, you'll find a shrine and a great fairy fountain.

Next, you want to go to the East Deplian Badlands. This is a barren area on the very northern edge of the map. Zoom the map in on the area to the northwest of Death Mountain and you'll see the prominent outline of a giant skeleton. You guessed it: that's the next set of leviathan bones. Head over there any way you can and photograph the skull.

The third and last set of bones is by far the most difficult to find and photograph, but once you know what to do, it's not that bad. Find the Hebra North Summit on the northeastern edge of the map. If you zoom in and look a little bit to the east, you'll see a tiny, square patch of water. This is where you want to go.

Down the hill from this small pond are two giant, impassable doors. At the top of the hill are a bunch of snowballs that you can roll down the hill. I think you know what the deal is going to be here. Use cryonis to fill the hole with the pond in it and create a path for the snowball. Once you do that, roll a snowball down the hill and it'll accumulate enough size and velocity to knock down the doors. Head inside for the last set of leviathan bones and a shrine for your troubles.

If you need a visual guide for this side quest, here's a helpful YouTube video.