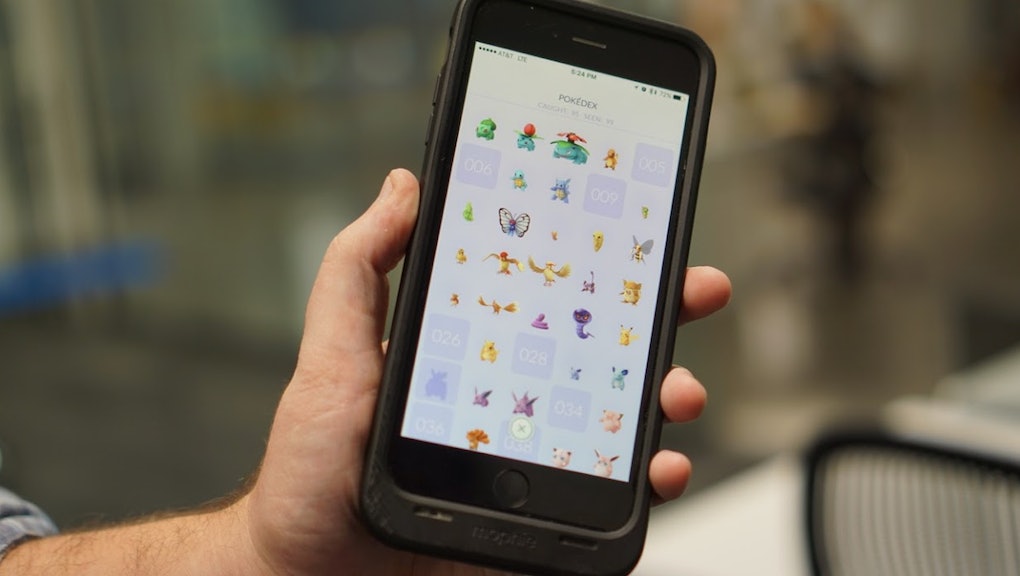 Although incubators can often be in short supply when you're playing Pokémon Go, hatching eggs can be one of the easiest ways to get candies, stardust and rare Pokémon, since all you have to do is walk. To that end, there tends to be a lot more data about 10km eggs (given the higher risk of wasting your time to hatch a Pokémon you don't want), leaving any players wondering about 2km and 5km eggs out of luck up to this point.

If you've been wondering what your chances are of getting a Bulbasaur or a Kabuto are in Pokémon Go Gen 2, you're about to find out. But if you're wondering why you haven't hatched a Mankey in a while, you might be disappointed.

If you're looking to fill out that Pokédex, prepare to start taking some 5km walks. According to a visual guide submitted to the Silph Road by Topottsel, your best chances of getting Gen 2 Pokémon come from hatching 5km eggs, which has a total of 15 Gen 2 Pokémon you can hatch from them — as opposed to eight for the 2km and 10km groups.

The 2km group isn't much to write home about compared to how it was in Gen 1. You'll continue to be able to hatch the Gen 1 starters, and most of the Gen 2 Pokémon you can hatch are baby forms like Pichu, Cleffy and Togepi, along with Misdreavus and Aipom. Thankfully Exeggcute still hatches from 2km, so if you've yet to get one (or its evolved form, Exeggutor) you're in luck.

Pokémon Go egg charts: What Pokémon aren't hatching from eggs, and why it matters

Of these three, Pokémon who've been replaced by their baby forms is probably the least disappointing, since hatching a baby form still offers you the opportunity to obtain their evolved forms if you haven't gotten them yet.

More disappointing is the list of Pokémon who have been phased out of egg groups, since that includes Magikarp, who not only takes a lot of candies to evolve into Gyrados (400, in fact), but is also a Pokémon that players without access to a water biome will have a hard time running in to — seems like a pretty egregious cut (or hopefully an oversight).

The most frustrating, however, is the Pokémon who just don't hatch from eggs at all. That includes all Gen 2 starters, as well as strong Pokémon like Teddiursa and Houndour. It's an entire subset of Gen 2 Pokémon that you'll have to find in the wild, and migrations might not be enough to ensure that everyone can catch enough of those Pokémon to fill out their Pokédexes.

Sure, the reason this probably happened was because Niantic wanted to keep hatch percentages roughly the same, but it does raise the question of what they're going to do when they introduce the next generation of Pokémon into the mix. Will we see older Pokémon get phased out in favor of the newer ones, or will we see new egg groups start to appear? It's too soon to say, but it's something we should definitely keep in mind as the series goes forward and these egg shakeups continue to happen.