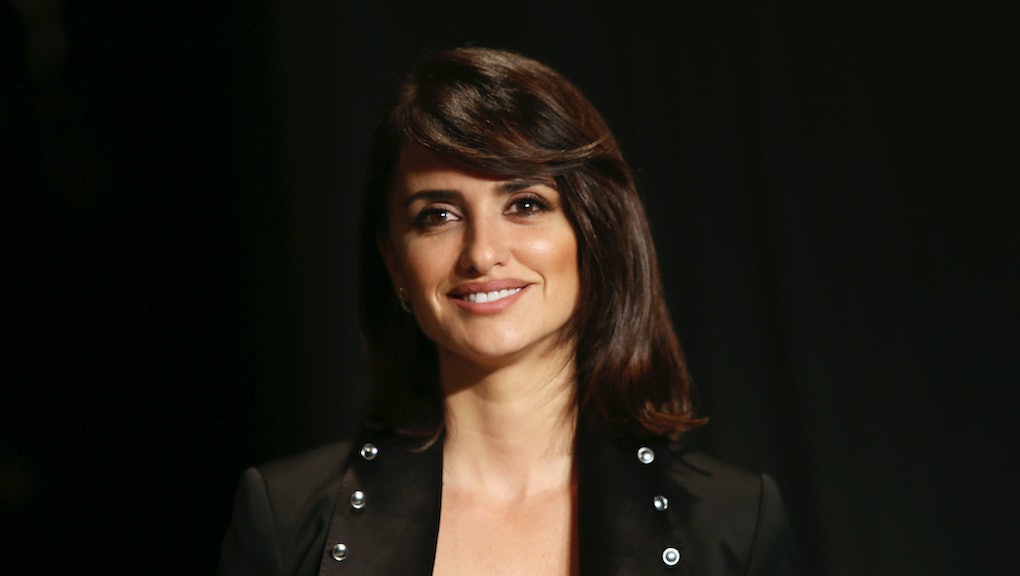 The third installment of Murphy's Crime Story series, Versace will be based on Maureen Orth's book Vulgar Favors.

The premiere season, The People vs. OJ Simpson was popular among viewers and critics. The second season of American Crime Story will focus on Hurricane Katrina.