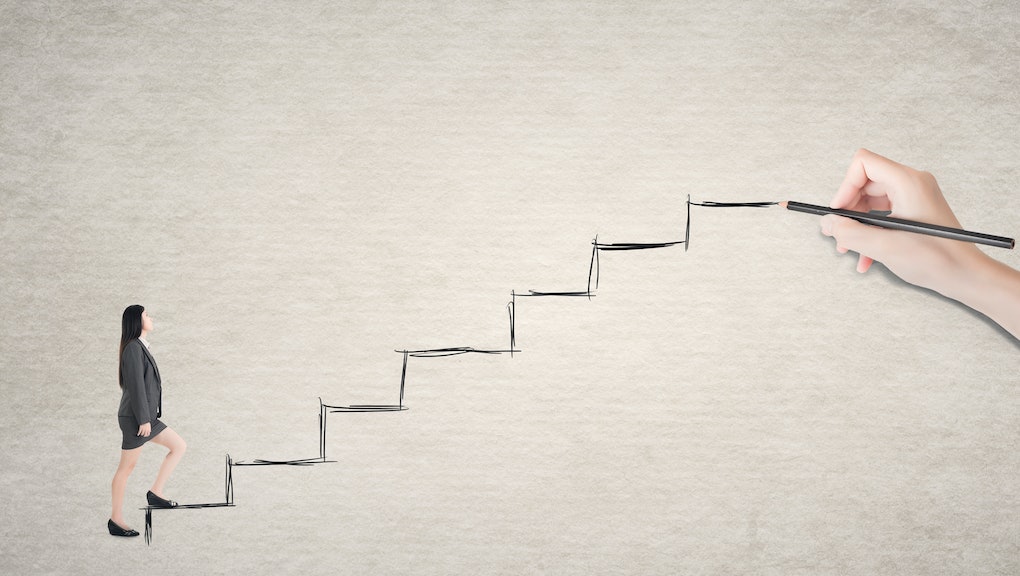 Gay workers may lose promotions, raises because of bias toward their voice, study suggests

Gay men and lesbian women may be passed over for leadership positions, and possibly even raises, because of discrimination related to the sound of their voice, according to new research.

During the study, published in March by the Archives of Sexual Behavior, sample groups were provided pictures and recordings of a mix of different speakers, some heterosexual and some not. The respondents, recruited through an Italian university, were asked to guess speakers' sexual orientations based only on the images and voices.

Overall, "applicants" perceived to be gay were assigned lower pay and were more likely to be rated "inadequate" for leadership roles, regardless of whether they were male or female. The researchers also asked whom subjects would prefer to associate with, and found evidence of bias toward gay men.

"What is most concerning about this study is the subconscious behavior intention of participants, where heterosexual male participants avoided choosing a gay male as an acquaintance," professor and study author Fabio Fasoli said in a statement. "This study demonstrates that unacceptable levels of discrimination, be they subconscious or conscious, still exist in our society."

One caveat: The data might look a little different had the study been conducted in the United States instead of Italy — which has some of the more discriminatory and restrictive policies regarding gay rights in Europe.

But the results still might feel all too real to U.S. victims of workplace bias. A federal appeals court ruled in March that equal opportunity laws don't actually protect workers from discrimination based on sexual orientation. And as David Thorpe, the journalist behind documentary Do I Sound Gay, pointed out, even seemingly "progressive" offices can make LGBT employees feel they must hide parts of their identity at work — for fear of bias.

"It could be everything from how you sound, to what you talk about, to whether a woman can put a picture of her wife on her desk," Thorpe said.

Alas, without federal protections in place, it's up to the states to determine what legal rights are available to employees. Here's what all workers should know about their rights to fight workplace discrimination — and how to file a claim if you experience bias or harassment.

This discrimination is technically legal

There are other types of workplace discrimination that are also technically legal. Appearance-based discrimination is still widespread, and as the New Republic notes, it can often bleed into other forms of bias.

Rules about "looks" and dress codes, for example, can sometimes amount to religious discrimination: A Muslim applicant to Abercrombie and Fitch successfully argued she was rejected for a job because she wore a hijab; the Supreme Court ruled against the retailer in 2015, Politico reported.

But workplace discrimination based on weight might be the most common of all: One Yale study estimated that stigma against overweight people increased 66% between 1999 and 2009. Despite the stigma and prevalence of obesity, there is no federal law protecting against weight discrimination. The only exceptions have been cases in which litigants were awarded damages under the Americans with Disabilities Act because they were morbidly obese.

This discrimination is always illegal

While it obviously has many gaps, equal opportunity law in the United States does protect many groups of people — including those who have reported an employer and fear retaliation. Federal law prevents discrimination based on race, color, religion, national origin or sex. These laws are enforced by the Equal Employment Opportunity Commission, and it's fairly easy to file a complaint or charge online, by phone, by mail or in person.

Legally, the EEOC is required to tell your employer who has filed a charge against them, but you could choose to remain anonymous by having someone else file the report in your stead.

A warning: There is a time limit. You must file a claim within 180 days of the discriminatory act you're reporting, although certain states grant extensions.