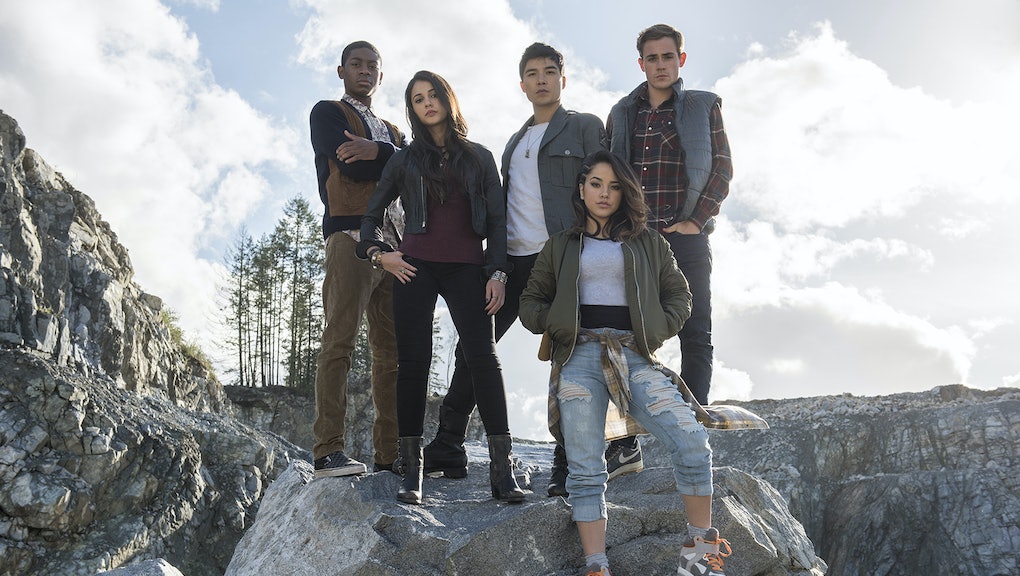 'Power Rangers' will play in Malaysia after announcement of gay character

The new Power Rangers movie has been given the green light by a Malaysian censorship committee despite speculation the film might undergo cuts because it includes a gay character in its storyline, Variety reports.

Some suspected there would be pushback against the film being released in full in the country. The same board, Lembaga Penapis Filem, or LPF, sought to remove the gay storyline from Disney's new rendition of Beauty and the Beast.

The chairman of the LPF, Abdul Halim Abdul Hamid, told New Straits Times the change was necessary because Malaysia did not believe in the "LGBT ideology."

"We have our responsibilities to the country, the people and our constitution. If we let these scenes pass, people will wonder if Malaysia recognizes LGBT," Hamid further explained about his stance on Beauty and the Beast. His statement was supported by the government. But on Tuesday, the Films Appeals Committee — another government monitored group separate from the LPF — overturned the decision, according to Variety.

In the latest Power Rangers film, the yellow ranger, Trini, has a moment where she is beginning to accept her sexuality and also discover she might be having "girlfriend problems," THR writes. This is the first time a gay protagonist has been featured in a major superhero film, the outlet also reports.

Powers Rangers will hit theaters Thursday in Malaysia and was given a PG-13 rating.