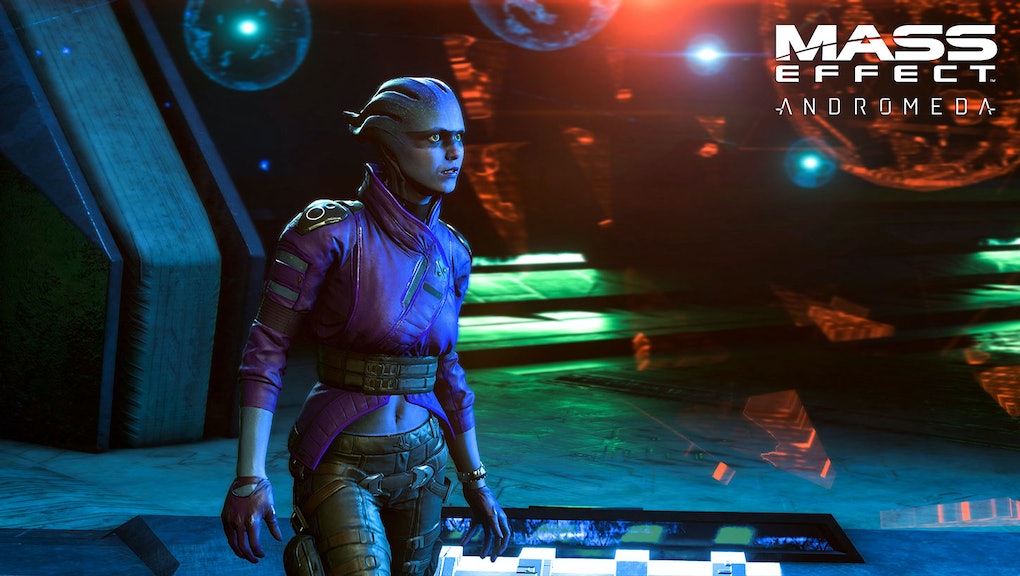 How Long is 'Mass Effect: Andromeda'? Here's what you need to know.

So, you've seen the trailers for Mass Effect: Andromeda and you're thinking of picking yourself up a copy, but you're a busy person with important things to do — and you need to know just how much of your life this game is going to suck away.

It's a complicated question with a pretty wide range of answers, but we're here to break it down as best we can.

How long is Mass Effect: Andromeda?

As with most open-world games, Mass Effect: Andromeda has a main set of story missions that you need to complete in order to beat the game. According to Eurogamer, there are eight distinct chapters that comprise the main story. In total, you could theoretically blow through them all in about 20 or 25 hours.

We're not here how to tell you how to play your games, but if that's all you do you are playing Mass Effect: Andromeda 100% wrong. If the only thing you're planning to do is play the main story missions, you'll be missing out on a ton of stuff Andromeda has to offer — namely, its side quests and loyalty missions.

You can safely skip some of these side missions, but you probably won't feel as connected to each character or world — consequently, the main story missions will be significantly less poignant and high-stakes. However, The character-centric loyalty missions tend to be the most well-crafted missions Mass Effect games have to offer, so to miss out on those would be a mistake.

Most players will probably take somewhere in the neighborhood of 30 to 50 hours to complete the things they're interested in, but the obsessive completionists will probably need 60 hours or more. Which, of course, is to say nothing of Andromeda's excellent multiplayer mode that you can theoretically play indefinitely.

In short, don't rush through Mass Effect: Andromeda. The whole point of a game like this is to get lost in a vast, beautiful world — so don't sprint through it if you don't have to.