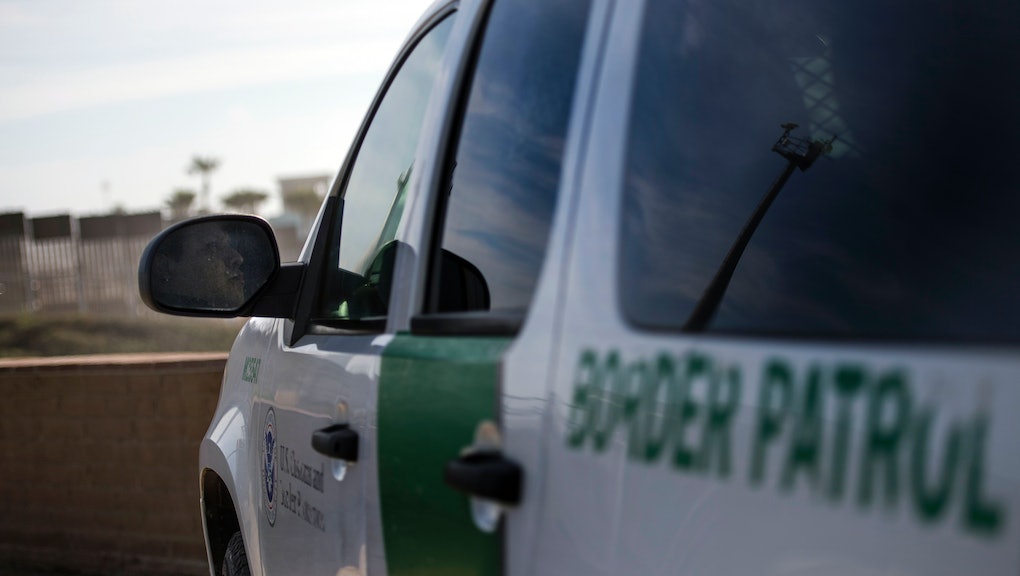 According to the organization's press release, the sisters — who were 19 and 17 years old at the time — encountered the officer after crossing the Mexican border in Texas–Chihuahua while traveling to the United States from Guatemala. When they asked the agent for help, he brought them to an office in Presidio, Texas, where the alleged assaults occurred.

In a Monday blog post, the older sister, Clarita, recalled being detained in a holding cell with one other CBP agent after being interrogated with her sister. The officer reportedly took Clarita into "what seemed like a closet," where the agent "blocked the door" and asked her to remove her clothing under the guise of making sure she wasn't "carrying anything illegal." Clarita alleged he then lifted her bra and fondled her breasts before "forcefully" pulling down her underwear and "running his hand" over her vagina.

"I was so scared and confused," Clarita wrote. "I couldn't understand why he was doing this. It clearly wasn't necessary for security purposes."

Afterward, Clarita said she watched as the agent took her younger sister into the same closet. "My sister emerged the same way as I had: crying and terrified," she wrote.

Clarita wrote that she has "suffered every day" since the incident, including difficulty sleeping and sometimes feeling like she "shouldn't be alive." She sought counseling to deal with the resulting trauma, but what she wants most is for the offending officer — and "any other CBP officer who commits this kind of abuse" — to be punished.

"CBP presumes that it is not subject to federal or state child protection laws, and this incident makes clear that at least some of its officers think they can commit sexual assault with impunity," Mitra Ebadolahi, staff attorney at the ACLU of San Diego & Imperial Counties, said in a statement. "This must change."

When reached for comment, CBP released the following statement via email:

U.S. Customs and Border Protection cannot comment on pending litigation; however, we take allegations of misconduct seriously and there is no room in CBP for the mistreatment or misconduct of any kind toward those in our custody. We do not tolerate corruption or abuse within our ranks, and we fully cooperate with any criminal administrative investigation of alleged misconduct by any of our personnel, on or off duty.

Clarita said she and her sister decided to pursue legal action in hopes of preventing what happened to them from happening to anyone else.

"What happened to us is NOT normal, it is NOT part of protocol and it is NOT legal," Clarita wrote. "No one, no matter the situation or their background, deserves to go through this."