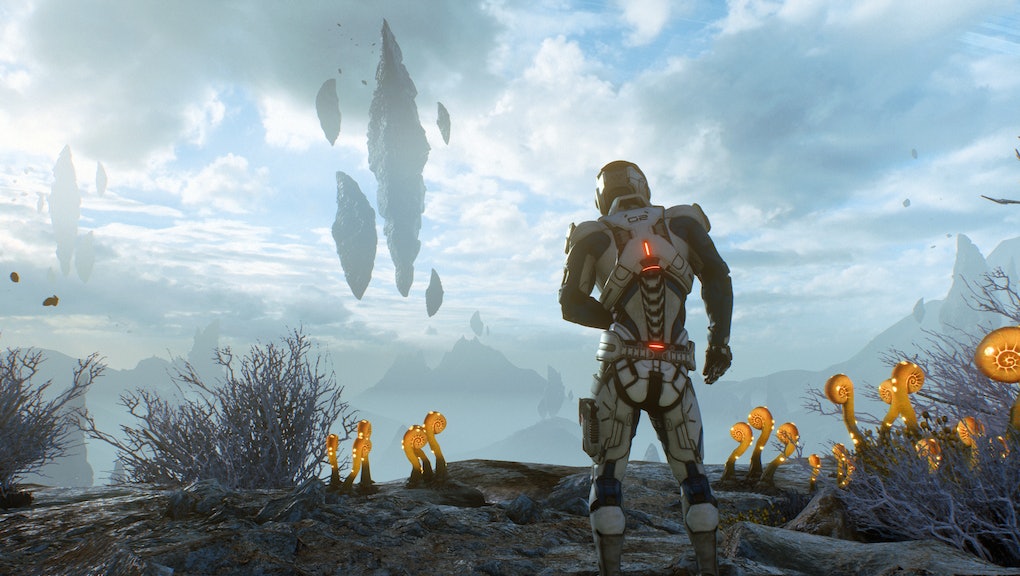 As you explore the vast worlds of Mass Effect: Andromeda, you'll be able to establish outposts that act as a kind of minihub for humanity. In doing so, you have to make a decision about which of the thousands of humans you'll free from cryostasis. If you pick a military outpost, you'll thaw a bunch of soldiers, and a scientific outpost will thaw a bunch of scientists.

So, which should you choose? Don't worry, we're here to make the decision a little easier. Here's what you need to know.

Mass Effect: Andromeda: Should you pick a scientific or military outpost?

The good news is that it doesn't seem like the decision you make will have much — if any — of an impact. It seems to largely be a role-playing decision that colors the way your Ryder behaves in the world, but it doesn't seem to affect the outcome of the game in a significant way.

No matter which decision you make, a protest group will form of people who are upset with you. It's unavoidable. Similarly, when you return to talk to Tann, you'll have a slightly different reaction from everyone in the room based on what you pick — but this doesn't seem to have much of a measurable gameplay outcome.

Of course, the bad news here is the same as the good news: There's not much of a measurable effect based on what you choose. If you were expecting a groundbreaking, game-defining moment here, you're not going to get it.

If we discover these outpost decisions have a more tangible impact that we're not yet aware of, we'll keep you updated. Otherwise, feel free to pick whichever feels right in your gut.