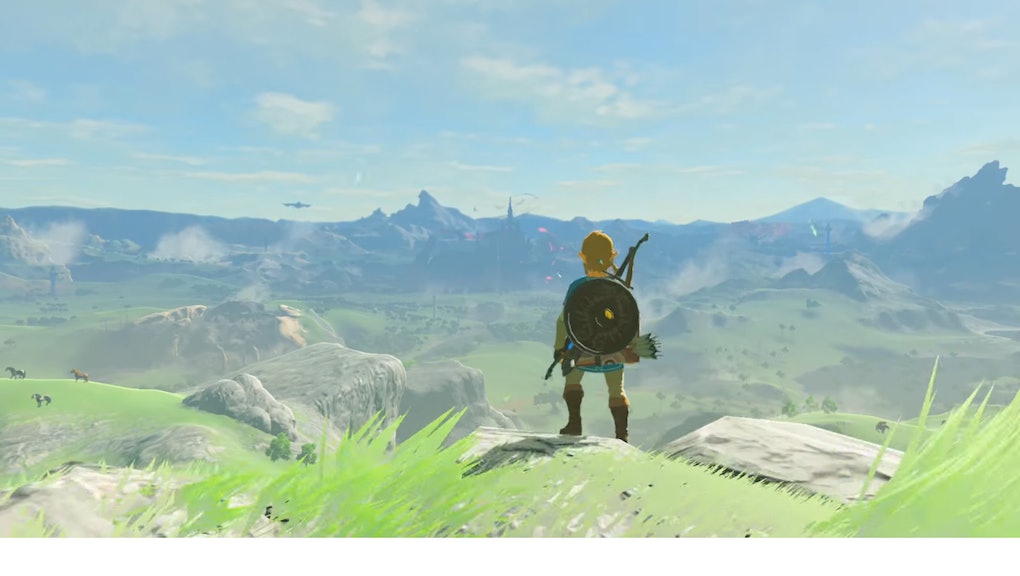 Next 'Zelda' Game After 'Breath of the Wild: 'BotW' sequel could launch on Nintendo Switch

The Legend of Zelda: Breath of the Wild is so astoundingly massive in scope that it's exhausting to even think about what comes next for the Zelda series, but here we are. Nintendo had to go and say something about it, leaving all of us to speculate.

Next Zelda game after Breath of the Wild: Coming to Nintendo Switch?

In an interview with IGN, series producer Eiji Aonuma bluntly said it's possible for Zelda to return on Nintendo Switch. It's easy to ridicule this as a "death and taxes" situation, but there is actually room to speculate about the franchise's future on Nintendo's new console.

The Nintendo 64, GameCube and Wii all got at least two Zelda games. The latter two shared Twilight Princess, which was the GameCube's dying breath and the Wii's most anticipated launch game. Breath of the Wild fulfilled the same role for the Wii U and Switch. The Wii U, probably due to the unfortunate circumstance of nobody buying it, never got an exclusive Zelda adventure.

It's perhaps too early to make a declaration like this, but based on early returns, it seems like the Switch won't be a colossal failure on the level of the Wii U. If it has a traditional console lifespan of five or more years, it's probably going to get a second Zelda game. How much of a bummer would it be to get a game as great as Breath of the Wild at a console's launch, only to wait until the next console to play the follow-up?

As for what's next for Zelda, I don't envy the people who have to make those decisions. The series has a habit for following universally loved entries with divisive left turns. The seminal classic Ocarina of Time got a direct sequel in Majora's Mask, a game that's more concerned with being a dreamlike meditation on grief and death than being a traditional Zelda game. Wind Waker's bold, timeless art style was immediately trashed in favor of a more realistic look in Twilight Princess.

Whatever comes after Breath of the Wild is likely to please as many people as it disappoints, no matter what it is. All we know right now is it will probably be on Nintendo Switch.

Find out all there is to know about Zelda: Breath of the Wild, including what to expect from the Wii U version, how to preserve your items, how to beat bosses like the Stone Talus, Lynel, the Guardians and the Hinox, the best recipes for Link, how to take on the game's shrines and our coverage of the game's outfits, like the Climbing Set, the two sets of heat resistance armor you can find and how to dress Link in the classic green tunic. You'll also want to find out where all the great fairies in the game, all available stables, how to use amiibo with your version of Zelda and how to increase your health, stamina and weapon slots.