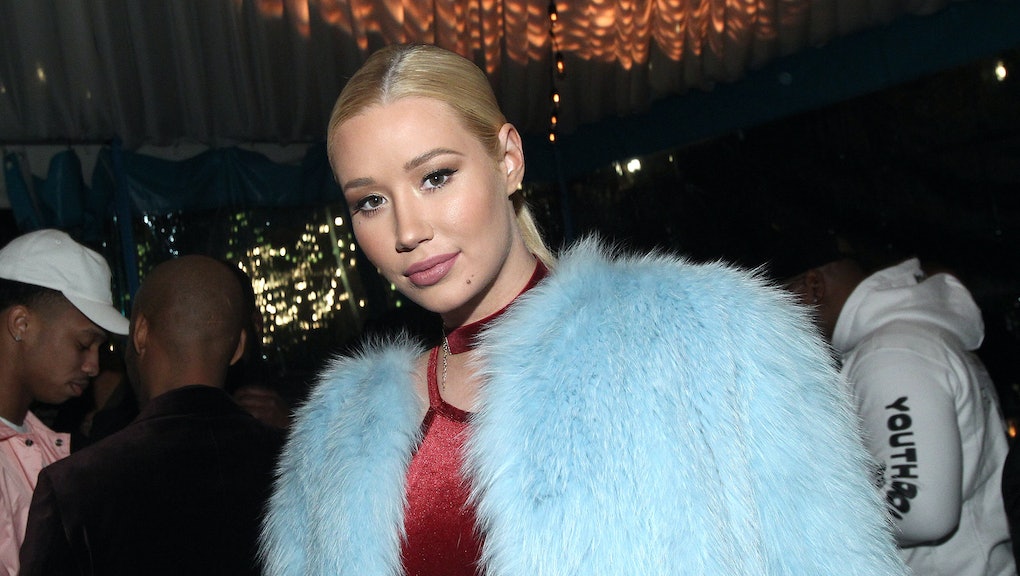 Iggy Azalea's "Mo Bounce": When and where to listen to the song drop

Iggy Azalea is prepping her return to hip-hop with her new single "Mo Bounce," which will premiere on Apple Beats 1 today. The Aussie rapper will be on air with Zane Lowe to discuss the new single at 9:30 a.m. Pacific and 12:30 p.m. Eastern.

Azalea has been teasing the visual for "Mo Bounce" with GIFs that her fans are sprinkling across social media accounts. The song and the video will be available to stream on Spotify on Friday, Azalea tweeted.

The 26-year-old is expected to release her second studio album Digital Distortion in 2017, although she has not revealed a release date. This project will be the follow up to her debut The New Classic, which spawned her top 10 hits "Fancy" featuring Charli XCX and "Black Widow" featuring Rita Ora.