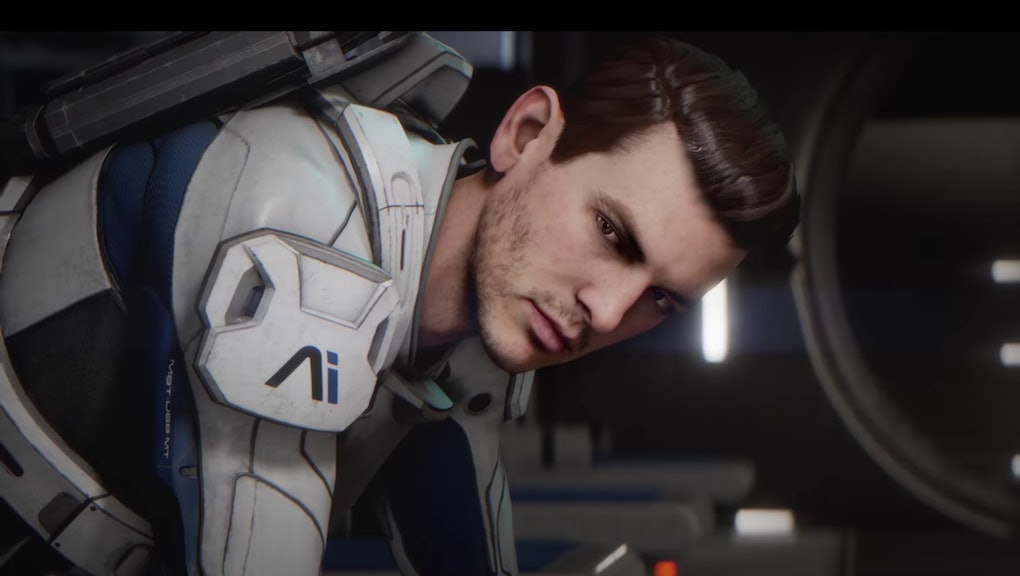 'Mass Effect: Andromeda' "Sleeping Dragons" Guide: Here's what to do with the protesters

If you're playing Mass Effect: Andromeda, you probably felt pretty good about yourself after completing that first big quest chain on Eos, right? You've finally started fixing its toxic atmosphere, set up your outpost — but then, right when you get back to the Nexus, you find a whole bunch of colonists totally pissed at you.

In the "Sleeping Dragons" side mission in Mass Effect: Andromeda, you'll have to decide how you want to deal with this new group of protesters. Here's what you need to know.

Like the quest in which you decide between a scientific or military outpost, the outcome of how you confront the protesters doesn't seem to have a big, far-reaching impact on Mass Effect: Andromeda's story. Instead, it's more of a role-playing decision that'll help you define the characterization of your Ryder.

Once you talk with Kandros, you'll initiate a meeting with the other figureheads on the Nexus. You'll have to decide whether you want to shut down the protests with force or abide the protesters' requests and free their families from cryostasis.

Again, there don't seem to be game-changing consequences based on this decision — it's more of a question about what kind of society you want to establish. Do you want to set a precedent for ruling with an iron fist, or do you want to be compassionate and heed the requests of your fellow citizens, regardless of the strain on resources?