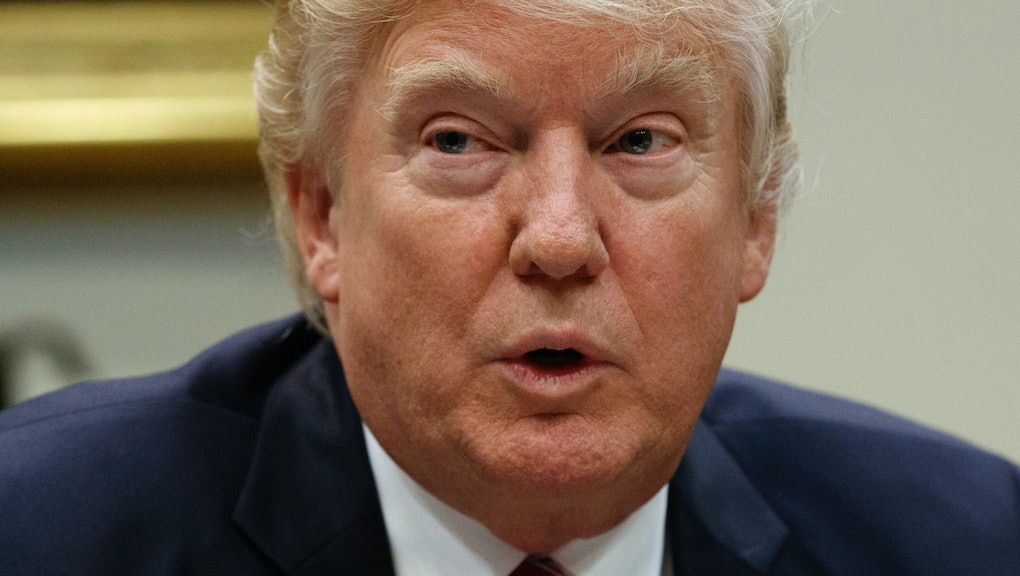 A lot has developed over the past 24 hours in the ongoing Russian spy drama that is our world now. Here is the latest:

Wednesday night CNN reported that several members of the intelligence community have communicated to them that they have information suggesting coordination between Trump associates and Russian operatives in the release of information damaging to Hillary Clinton's campaign.

The information reportedly includes "human intelligence, travel, business and phone records and accounts of in-person meetings," and at least one source told the network that people connected with the campaign "were giving the thumbs up to release information when it was ready."

First Rep. Adam Schiff (D-Calif.) the ranking member on the House Intelligence Committee lambasted Nunes' stunt saying "the chairman will need to decide whether he is the chairman of an independent investigation into conduct, which includes allegations of potential coordination between the Trump campaign and the Russians." Schiff also criticized Nunes for briefing the White House before his own committee.

On Thursday morning Nunes apologized for not briefing the committee first and then in an odd press appearance, refused to rule out the possibility that the intelligence had actually come from the White House itself.

On Wednesday night veteran Sen. John McCain has officially called for a special committee to investigate the Trump campaign's ties to Russia. His decision suggests that he has lost faith in his Republican colleagues to lead the investigation in Congress.

Over in Russia, things are... happening

Meanwhile in Russia, here is all the mind-bending stuff that has happened over the past week as Putin looks to maintain his control over the country.

• A lawyer for a Russian whistleblower fell out a window

• A potential Putin opponent was dyed green in an attack.