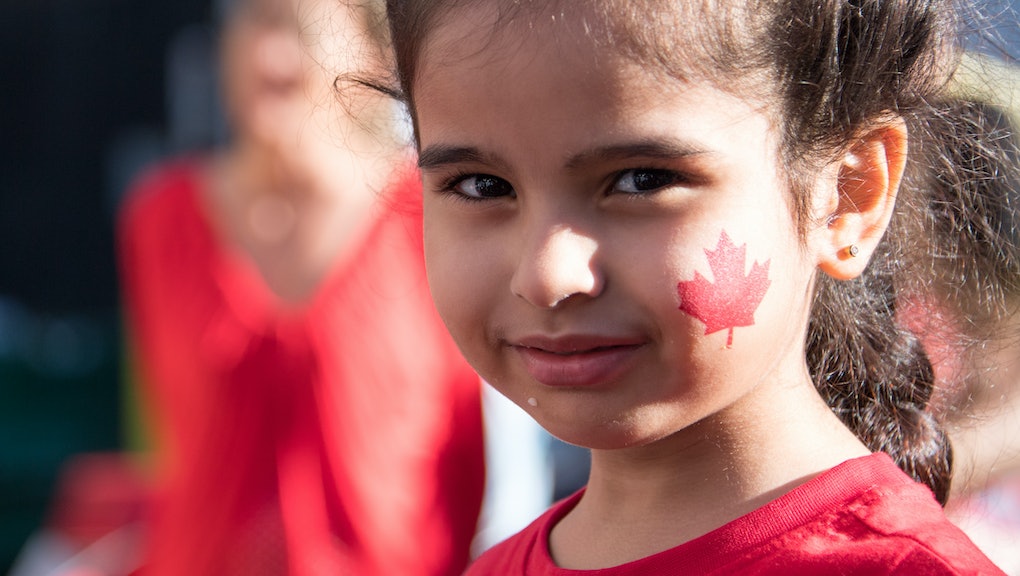 The 24 trips already scheduled will not be cancelled, but they will not proceed if U.S. immigration officials deny the entry of any member of the group traveling with requisite documents. However, if the executive order is approved and effects any TDSB student's ability to travel, all scheduled trips will be cancelled.

Via a statement issued by Director of Education John Malloy Thursday, the board explained its reasoning.

"We do not make this decision lightly, but given the uncertainty of these new travel restrictions and when they may come into effect, if at all, we strongly believe that our students should not be placed into these situations of potentially being turned away at the border," Malloy said.

"If we have instances of our students being denied entry to the U.S. for no legitimate reason, the group will turn around and head home," Ryan Bird, TDSB spokesperson, said in a phone interview. "The reason why is we pride ourselves on being an equitable and fair school board. ... We want students to know we have their back when it comes to equity and inclusiveness."

The TDSB's decision comes just ten days after the Girl Guides — the Canadian equivalent of the Girl Scouts — announced it would avoid traveling to the U.S. in response to the proposed travel ban.

"Our operational decision to limit U.S. travel at this time was a difficult one to make, but one based solely on ensuring all girls and women in Guiding can fully participate in our Guiding trips, no matter the destination," Girl Guides said in a statement, which echoed Malloy's.