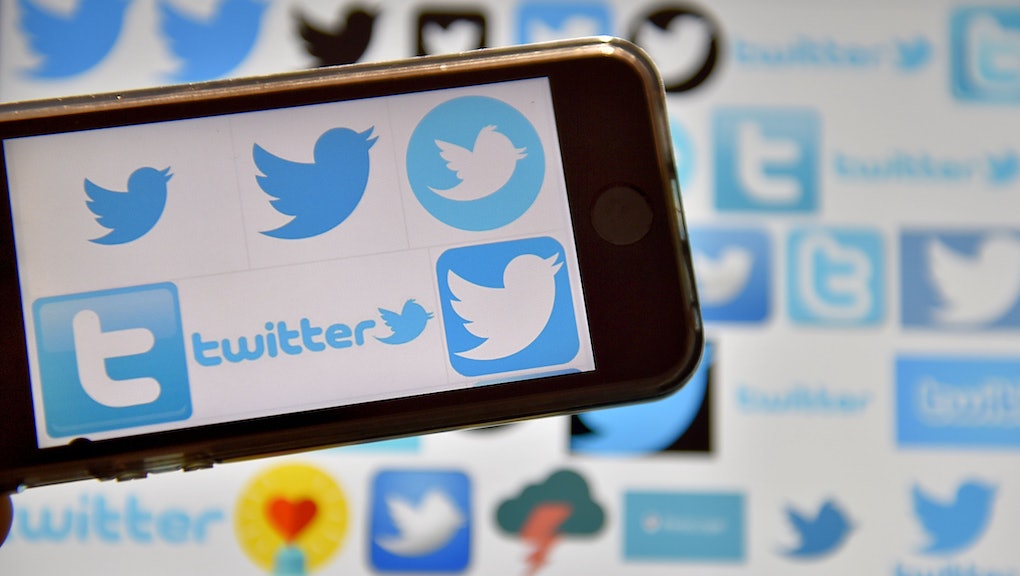 Twitter announced Thursday it may soon introduce a subscription version of TweetDeck — the social media dashboard, geared toward professionals, that uses the Twitter API to help users seamlessly peruse the platform with multiple columns at once.

According to spokeswoman Brielle Villablanca, Twitter — which has 319 million users as of last month — is conducting a survey "to assess the interest in a new, more enhanced version of TweetDeck." This version of the account management app would generate revenue through subscription fees, Reuters reported.

While Twitter has not officially mentioned a subscription program, screenshots leaked by a journalist show what premium TweetDeck would look like. The images, tweeted by @andrewtavani, hint at a version of TweetDeck that would provide "more powerful tools to help marketers, journalists, professionals and others in our community find out what is happening in the world quicker" for $19.99 a month.

What exactly are these tools? According to the Verge, the premium tool will consist of viewing, posting and signaling tools. These will include alerts, trends and activity analysis within a single ad-free dashboard that can be customized. It could also allow users to monitor several timelines from different accounts in real-time while providing audience insight features.