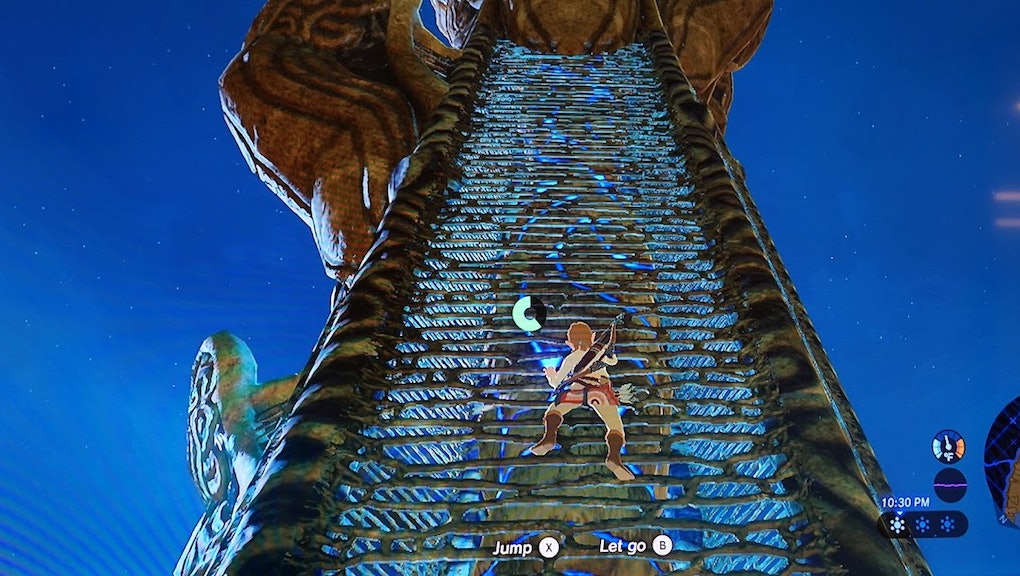 'Zelda: Breath of the Wild' Sunset Firefly: How and why to catch fireflies

If you happen to run around certain parts of Hyrule at night in The Legend of Zelda: Breath of the Wild, you'll probably spot the telltale glow of fireflies. Yes, fireflies are in this game, and no, they aren't just there for decoration. You can catch them.

Keep reading to find out how and why to catch sunset fireflies in Breath of the Wild.

How to catch sunset fireflies in Zelda: Breath of the Wild

Sunset fireflies are most easily caught at night in wooded areas — at least, as far as I can tell. There are always four or five hanging out near a bridge in Kakariko Village, which I farmed for this story. They respawn every night, so sit near a fire close by and pass the time if you want to grab a lot of them.

Sunset fireflies serve different purposes. You'll need 15 of them to fully upgrade the Sheikah stealth armor set, which gives you a night speed bonus as well as the stealth bonus it has by default. You can also cook them with monster parts to create elixirs that increase your stealth. If you go inside the house next to the firefly bridge in Kakariko Village at night, the woman inside will give you a side quest to bring her five of them. Since this can be done in about 30 seconds, you might as well do it for a small reward.

Sunset Fireflies aren't the most useful item in the game, but if you prefer to sneak by enemies rather than take them head on, they're worth catching. Just make sure you're quiet when approaching groups of them, or else they'll all fly away.