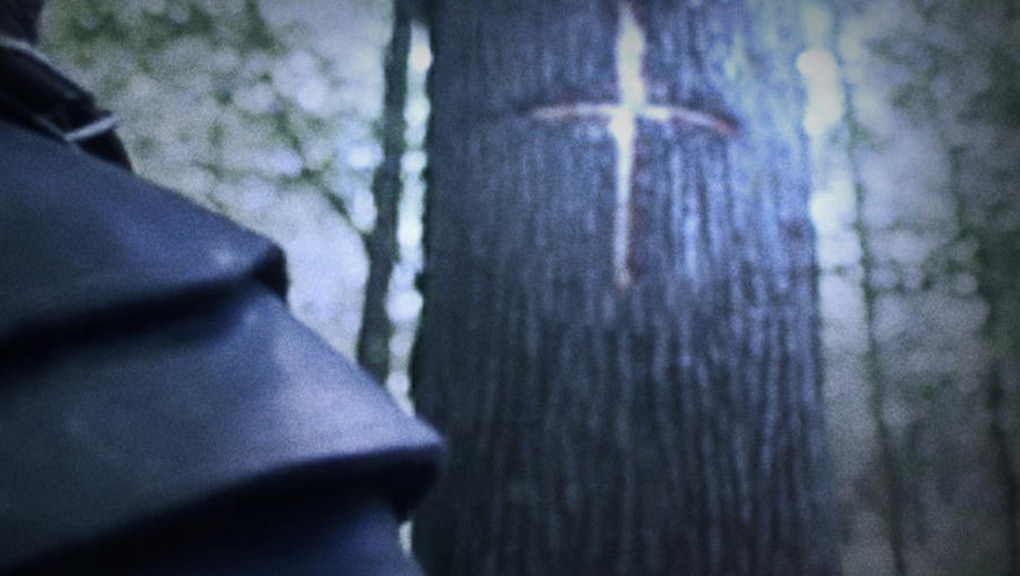 Lost Colony of Roanoke: When and where to watch the 'Return to Roanoke' History special

The History Channel is the place to be on Sunday night for the premiere of Return to Roanoke: Search for the Seven. The network will be diving into an old mystery that has been haunting North Carolina since the late 1500s: the "lost colony" of Roanoke.

When and where to watch Return to Roanoke: Search for the Seven

Return to Roanoke: Search for the Seven is a two-hour special that will air on the History Channel on Sunday at 9 p.m. Eastern. But for those who want more of the spooky true-story, the network will be showing another Roanoke special prior: Roanoke: A Mystery Carved in Stone will air at 8 p.m. Eastern.

What is Return to Roanoke: Search for the Seven about?

The Roanoke Colony was initially supposed to be established on the Chesapeake Bay in 1587. However, the over 100 colonists that made the voyage ended up at Roanoke Island, off the coast of North Carolina, where they were supposed to pick up settlers who were previously left there in 1585. No colonists were found, so they remained to rebuild the settlement. However, years later, those colonists ended up disappearing as well. As the story goes, it was if the people just vanished. The only thing left behind to shed any light on what happened was the word "Croatoan" carved into a wooden post — and the mysterious Dare Stones.

Return to Roanoke: Search for the Seven will star stonework experts Jim and Bill Vieira who will try to decipher the meanings of the Dare Stones. The stones, which weren't discovered until the late 1930s, could possibly shed light on what happened to the colony.

The popularity of the Roanoke Colony

The story of the Lost Colony became a ghost tale and urban legend over the years, and really gained popularity when the sixth season of American Horror Story focused on the mystery.

The FX series weaved the legend of Roanoke into a haunted house story. American Horror Story: Roanoke was shot as a paranormal docu-series called My Roanoke Nightmare. The show within a show focused on Shelby and Matt, a couple who bought a beautiful farmhouse in North Carolina. What the couple didn't know is that the farmhouse was built on the same land that the Lost Colony of Roanoke moved to. They began to get tormented by the spirits of the settlers, who didn't want anyone living on their land.

The couple ultimately ended up leaving, but came back for a second season, titled Return to Roanoke: Three Days in Hell.