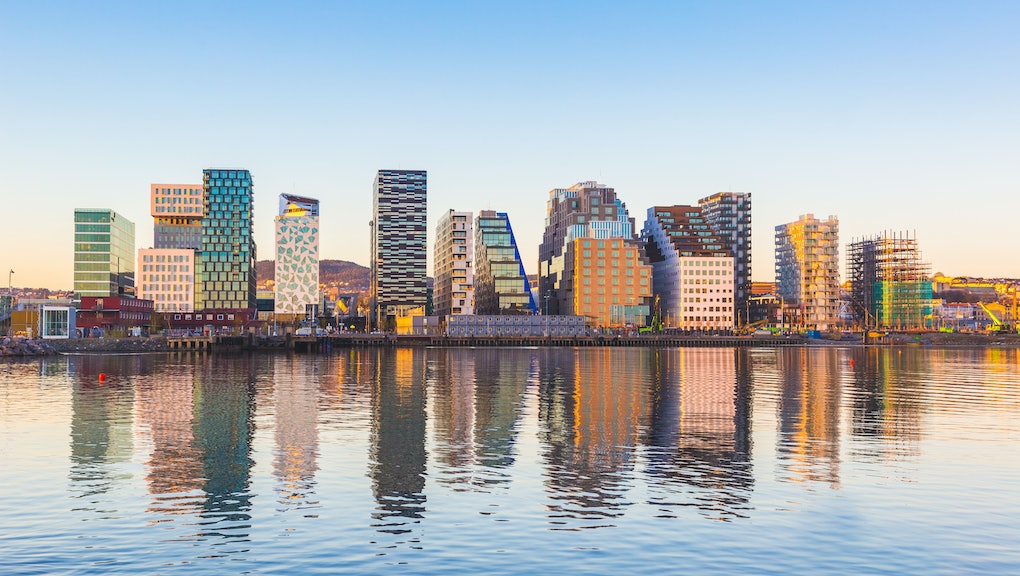 Best countries 2017: Here are the top 20 places to live, according to the United Nations

What makes a country a good place to live? Is it the wealthiest place? The happiest?

According to the United Nations Development Programme, the best places to live are where people can grow and thrive, with the abilities and resources to move toward goals and the freedom to pursue them. And being able to live a long and healthy life is pretty important, too.

The United Nations has compiled its annual list of the very best places in the world for the development of people — all 7 billion on the planet. The rankings on the Human Development Index are determined by three major factors: a long and healthy life, knowledge and a decent standard of living.

To determine the rankings, the U.N. looked at metrics like life expectancy, and expected and average of years of education for citizens. Also factored in is financial health, via the gross national income per capita.

The United States was not top ranked within the highest-indexed 20 countries, though the U.N. noted that any in the top 20 were considered in a "very high human development" group. Here is the full list of the top 20 nations:

As you can see, the U.S. ranked number 10, tied with Canada. The two countries differed along certain measures: Canadians have longer life expectancy, while Americans have $10,000 more in average income.

One area in which people in the U.S. particularly stood out was schooling. They have an average of 13.2 years of education, among the highest in the top 20, though topped by Switzerland and the United Kingdom.

Yet the life expectancy in the U.S., 79.2 years, is the lowest in the top 20: All the other countries have average spans into the 80s.

Norway topped the U.N.'s list, thanks to a mix of several factors. Those included a high average life expectancy — 81.7 years — although that age was topped by the expectancy in the nations tied for second place, Australia and Switzerland. The education in Norway also ranked high, but not at the top of the list, either: An average of 12.7 years of schooling was tied or dwarfed by others in the top 20 countries.

Goes to show that even for nations, it can pay off to be a jack of all trades and master of none — particularly if your citizens are happy. In a separate recent report, Norway was ranked as the number one country across the world for happiness. Hurra!