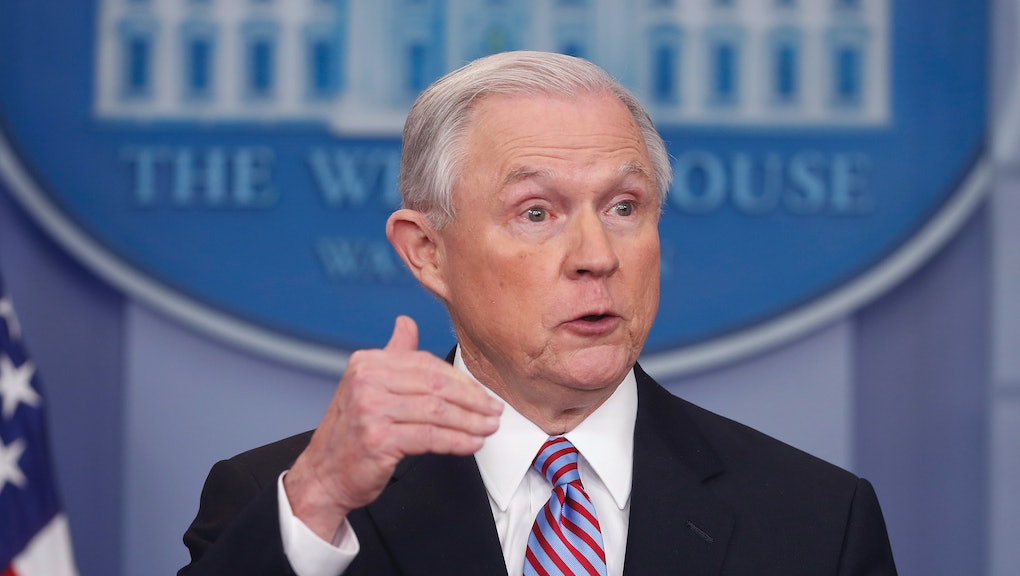 Sanctuary Cities: These 28 cities are protecting undocumented immigrants from deportation

Attorney General Jeff Sessions announced Monday that the Trump administration will deny federal Department of Justice Grants to so-called "sanctuary cities," which he blamed for the murder and rape of "countless Americans."

In reality, of course, immigrants are statistically less likely to commit crimes than their native-born counterparts, and sanctuary jurisdictions have been found to be safer on average than other jurisdictions — but that hasn't stopped President Donald Trump from targeting such communities as part of his immigration crackdown.

"We will end the sanctuary cities that have resulted in so many needless deaths," Trump said during a speech in August. "Cities that refuse to cooperate with federal authorities will not receive taxpayer dollars, and we will work with Congress to pass legislation to protect those jurisdictions that do assist federal authorities."

Sessions' announcement Monday follows an executive order issued by Trump in the first days of his presidency instructing the DOJ and the Department of Homeland Security to deny federal funds to sanctuary jurisdictions. But mayors of sanctuary cities have stood up to the administration, saying the January executive order was vague and did not compel them to comply.

The entire states of California, Connecticut, New Mexico and Colorado are listed as sanctuary cities.