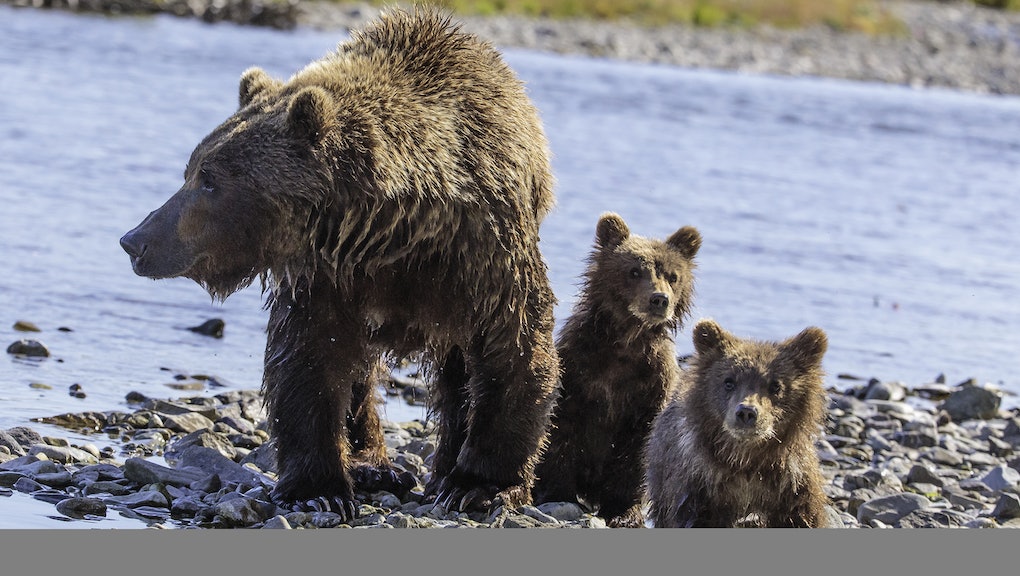 On March 21, the Senate approved a bill that rolls back Obama-administration regulations and allows for aerial hunting and live-trapping of bears and wolves, NPR reported. The bill also abolishes rules that prevented hunters from killing predators near their dens or with their cubs.

On Monday, House Speaker Paul Ryan fired off a tweet celebrating the move and claiming "Another regulatory power grab from the Obama Administration is getting rolled back. This one reverses a harmful United States. Fish and Wildlife rule," but animal rights advocates are hardly excited that Republican legislators are potentially paving the way for hunters to kill hibernating bears and their cubs.

The bill, which passed the House in February, according to the Associated Press, removes Obama-era protections that restricted hunting in Alaska's federally protected wildlife refuges. The bill was originally intended to "promote ethical hunting practices," according to the AP. It banned aerial hunting and live-trapping of predators, and prohibited the killing of those animals near their dens or with their young.

With those regulations now gone, all of hunting practices it prohibited are fair game again. Now that the bill has passed the Senate 52-47, it will head to President Donald Trump's desk next. NPR reports that the Senate vote was largely split along party lines.

To Alaska Rep. Don Young, who sponsored the bill, the Obama-era protections encroached on Alaska's states' rights. The Obama regulation "fundamentally destroys a cooperative relationship between Alaska and the federal government," Young said, according to NPR.

But to critics of the rollback, the bill promotes needless cruelty. "Republican lawmakers did this for the NRA, the Safari Club, and some hunting guides and outfitters," Humane Society of the U.S. president and CEO Wayne Pacelle wrote in a blog post in February. "I offer my sincerest thanks to so many lawmakers who stood up to this cruelty — practices that are to wildlife management what cockfighting and dogfighting are to the management of domesticated animals."