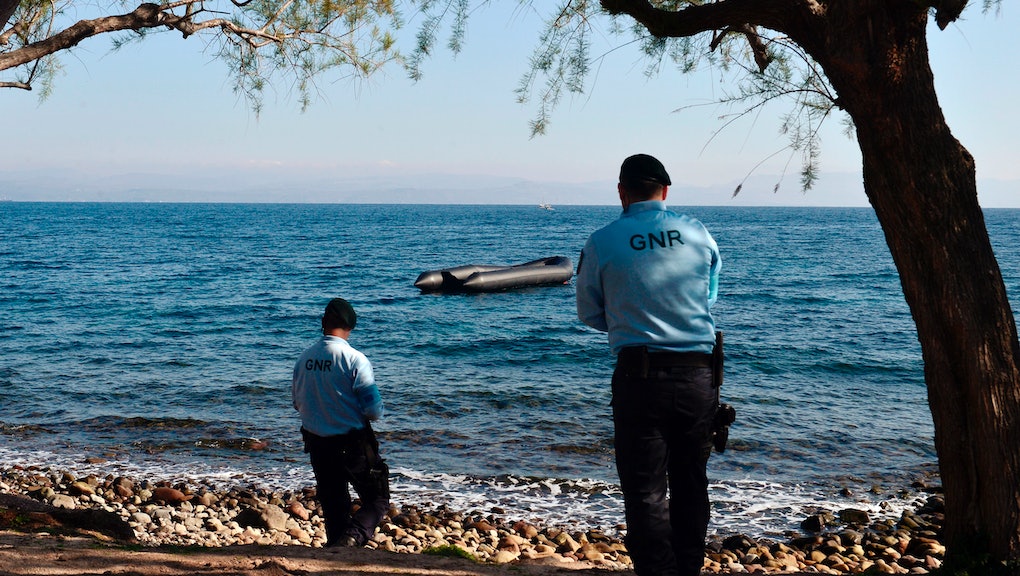 Yet more lives have been lost to the massive global refugee crisis.

Nearly 150 people are believed to have drowned after a boat carrying migrants and refugees that departed from Libya sank in the Mediterranean, the Guardian reported on Wednesday.

The only survivor of the wreck is believed to be a 16-year-old Gambian boy who was found clinging to a piece of ship debris and was rescued by a Spanish ship on Tuesday. He was brought to the Italian Coast Guard and taken to the Italian island of Lampedusa early Wednesday, according to the Guardian.

The rescued boy reportedly told authorities that there had been 146 other people on the boat with him, including five children and several pregnant women.

"He was very tired when they found him," an International Organization for Migration spokesperson told the Guardian. "He's resting now, so we'll have more details later."

This latest wreck is part of an ongoing crisis, as migrants and refugees from sub-Saharan Africa risk death to flee poverty and violence in their home countries.