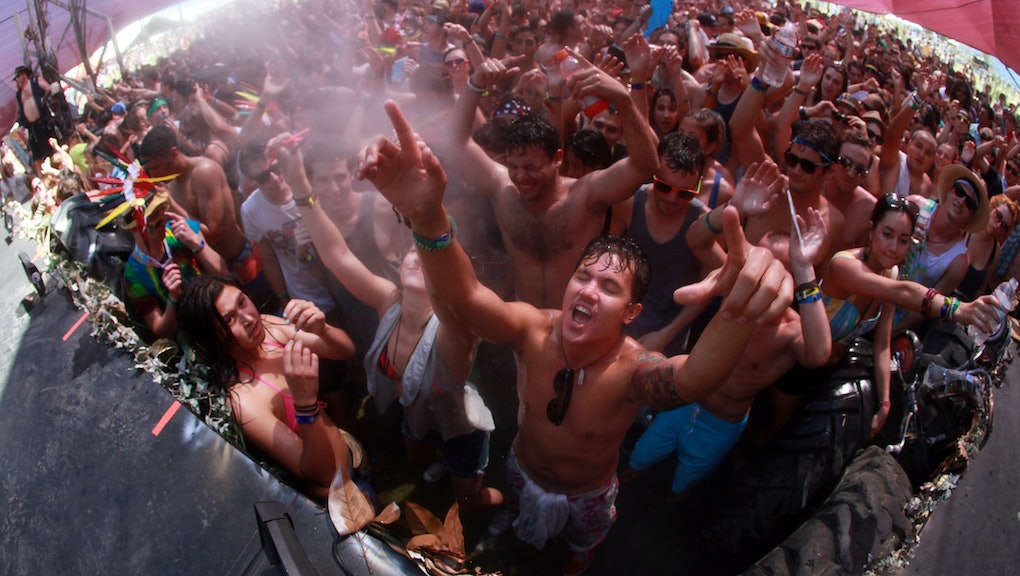 Coachella Do Lab Lineup 2017: Who's playing the Do Lab stage

Coachella Valley Music and Arts Festival kicks off April 14 in Indio, California, and the curators of the Do Lab stage have announced their lineup of electronic and dance artists for both festival weekends. This year Amtrac, Bearson, and Bleep Bloop are headlining weekend one; Barclay Crenshaw, Billy Kenny, and Daktyl are headlining weekend two. They also promise more surprise guests not listed below.

The Los Angeles event producers, who also produce the Lightning in a Bottle festival, are known for bringing not only a stellar list of artists but also art installations and interactive elements to their stage each year at Coachella.