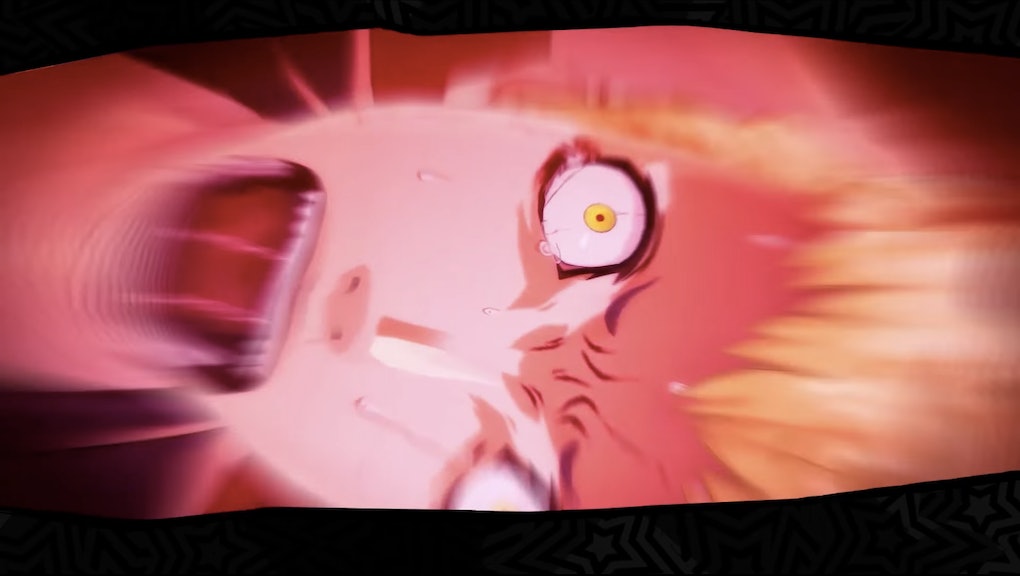 'Persona 5' Nintendo Switch Release Date: Why you shouldn't expect a port in the future

The Nintendo Switch has been selling pretty well. So well, in fact, that Nintendo is expected to double their production for the coming year. Unfortunately, aside from Legend of Zelda: Breath of the Wild, the Switch's release list is pretty sparse, and we're still a month away from Mario Kart 8 Deluxe.

Enter Persona 5. Apparently, enough people remembered that Atlus re-released its predecessor for the PS Vita, and, apparently, the Switch is reminiscent enough of the PS Vita that people started wondering whether the hotly anticipated teen paranormal Japanese role-playing game would be coming to the Switch as well. Enough people even asked that Atlus's former PR Manager took to Twitter to set the record straight once and for all.

According to Destructoid and Nintendo Life, former Atlus USA PR Manager John Hardin became so fed up with people asking whether or not they'd see a PC or Switch port of Persona 5 and Yakuza 0 that he wrote the tweet below, accompanied by a really wonderful GIF explaining how he felt about the whole situation:

So, there you have it. Perhaps not the most elegant way to get the point across, but sometimes the time for subtlety is over and you just need to make your point. As an added bonus: When someone started responding (predictably) with a "you mean 'yet,' right? There's no Persona 5 for Switch yet?" Hardin responded with another GIF:

If you want to play Persona 5, unfortunately you're just going to have to play it on the PS3 or PS4. Hopefully it won't be too long before Atlus partners up with Nintendo on its new console (in our heart of hearts, we're hoping for a new Ogre Battle) but for right now, you'll have to be content with what you have. And leave John Hardin out of it — he doesn't even work there anymore.