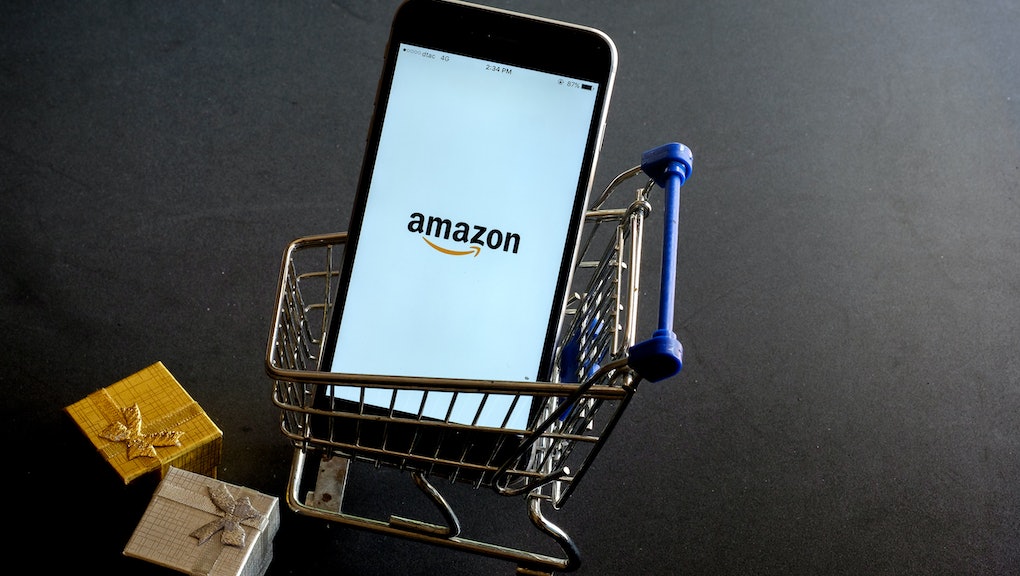 If you shop on Amazon, your bill might be about to go up. Here's why.

This Saturday, Amazon will begin collecting sales tax in the last four remaining states — Hawaii, Idaho, Maine and New Mexico — which had avoided paying the tax thus far. That brings the total number of states where the company collects sales tax to 45, plus Washington, D.C. It also brings the total number of states added to this list in 2017 up to 15.

Five states — Alaska, Delaware, Oregon, Montana and New Hampshire — don't have sales tax, which is why they aren't included on the list.

Amazon has been slow to charge customers sales tax, thanks to the 1992 Quill Corp. v. North Dakota Supreme Court ruling, which "requires [a company's] physical presence in a state" in order for a state to collect sales tax.

Online retailers have benefited from this loophole enormously — and it has cost states tens of billions of dollars every year. The National Conference of State Legislatures estimated that in 2012, states lost out on more than $23 billion in sales tax, thanks to the law.

"The way we are consuming things is so different ... the states' sales tax revenue is not keeping pace," Max Behlke, the NCSL's director of budget and tax policy, told CNN. "States have to modernize [sales taxes] to the 21st century. If they can't collect sales taxes, it'll mean higher state income taxes or property taxes."

But it is Amazon's evolution, not that of tax laws, which has led to the newer practice of paying sales tax. The behemoth's modified business model over the years, with an emphasis on speedy delivery, has necessitated actual warehouses and distribution centers within the states themselves. Amazon's physical presence is what's changed the tax game.

Still, the sales tax doesn't apply to third-party vendors, which sells about half of what's bought on Amazon — it only applies to products sold directly by Amazon.

"Whatever a state is getting in sales tax from Amazon, it should probably be getting about twice that much," Behlke added.