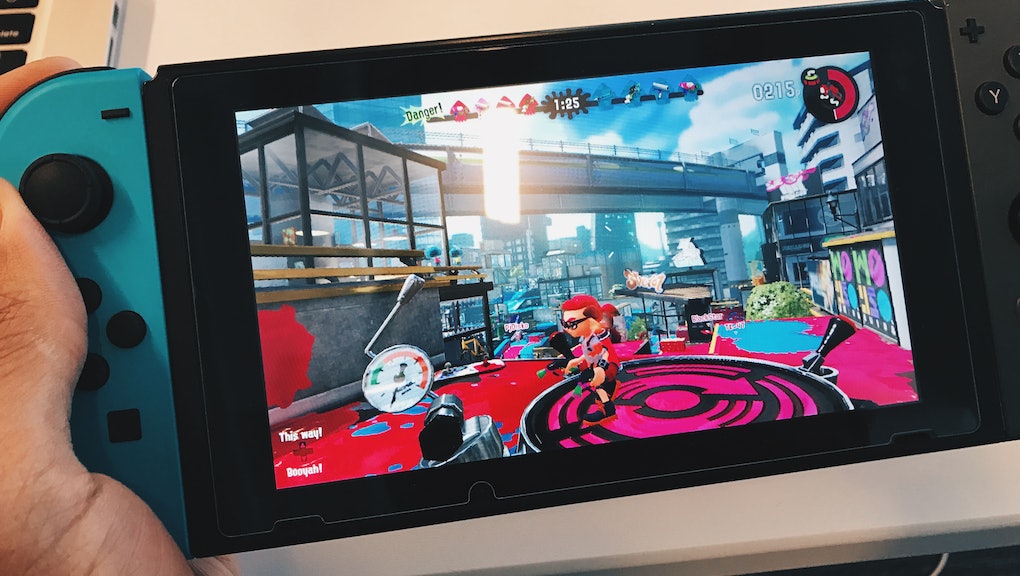 It turns out this might be the case! In leaked behind-the-scenes footage, the company gives us a glimpse into the breakneck speeds at which they're packing Nintendo Switch boxes to send to retailers.

If this is the speed at which Nintendo is preparing Switch consoles to send out to retailers, we all may as well just quit gaming.

The short video is clearly a joke by Nintendo, with the real message tucked in the text of the tweet: As far as Switch shipments go, "check with your local retailers over the next few days for more information." This could mean that Best Buy's Switch restock on March 29 was just an early look at things to come for Switch purchasers.

If Nintendo knows what's good for them, they'll have Mario and Luigi pack up those boxes much faster. The Japanese gaming company sold half a million units faster than the Playstation 4 in their home country. Interestingly, the PS4 took twice as long to reach that same number when it launched.

Nintendo Switch restock: Best ways to check in on supply

With Mario and Luigi packing Switch stock at breakneck speeds, you're likely wondering how best to check in with stores near you on supply. We've already covered how you can get alerts sent to you when new stock is available. But to reiterate, make sure you're checking sites like BrickSeek and iStockNow online regularly. You'll also want to call stores in your area like Target, Walmart and more because they don't always announce when they have stock. Who knows, you may even have more luck in person than you would online.