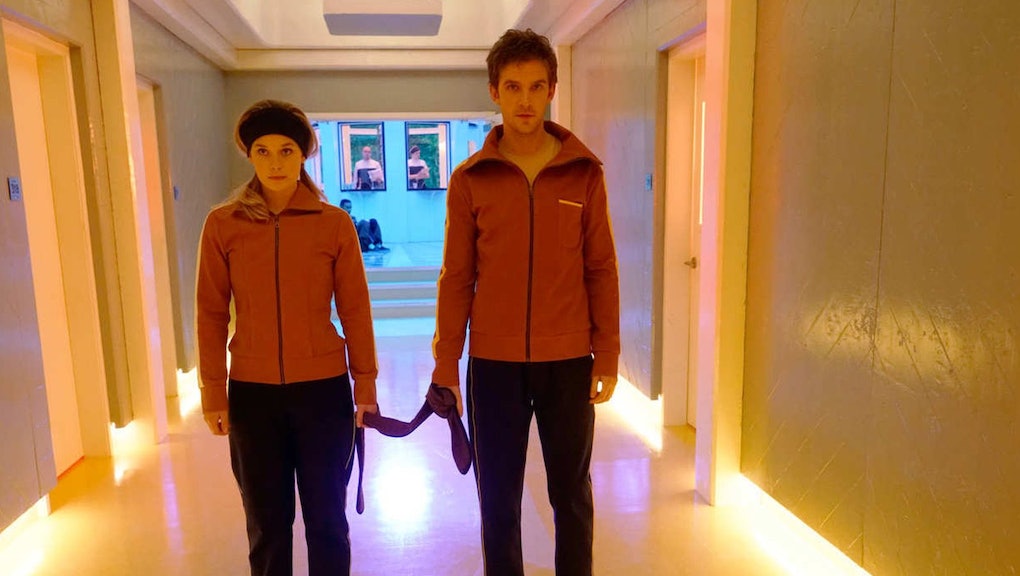 After eight ambitious, visually stunning and, at times, disturbing episodes, FX's new Marvel television series Legion wrapped up its first season on Wednesday night. And out of all the comic book television series currently on the air — and boy are there a lot — Legion is by far the most experimental in its use of dance sequences, musical numbers and so many faux realities it is difficult to keep track.

In the season's penultimate episode, viewers are even treated to a scene inside David's mind that is shot entirely like a silent (horror) movie. Legion is particularly interesting, though, because of its unique protagonist. The series follows the aforementioned David Haller, the mutant son of Professor Charles Xavier, who has spent much of his adult life in a mental institution for schizophrenia. And because of this, David is not your typical comic book hero — not even close.

David's fractured psyche makes him highly unpredictable and, perhaps, even dangerous, and these are qualities that force you to wonder whether he is in fact even a hero. After all, he has done some truly horrifying things. And while the first season attributed much of David's mental issues — and less than pleasant actions — to the Shadow King's meddling, subsequent seasons could very well explore David's still fractured mind now that it is free of the parasite.

In an interview Vulture, series showrunner Noah Hawley discussed exploring David's mind now that it's free from the Shadow King. "We've already seen him do some pretty monstrous things, so I think that I'm interested in exploring [if he is a hero or villain]," says Hawley. "I want to dive deeper still."

There are only a few series that get away with featuring someone who would typically be a villain in a protagonist's role. But it has been done, and it has at times worked quite well. Series like Dexter and Breaking Bad immediately come to mind. And Legion could very well follow suit, especially should subsequent seasons explore David being unable to control his powers.

While it is not yet entirely clear what direction Legion will take in its second season, the first season's post-credit scene, which features David being trapped in a robotic orb of some sort, indicates that Hawley definitely has a path in mind. "Well, it means that Season 2 is beginning," Hawley told Deadline of the post-credit scene.

If you are hoping to learn who is responsible for capturing David, do not expect Hawley to let us in on that secret anytime soon. "As for who's behind the orb and who sent it, I think that's one of the mysteries we want to explore in Season 2," explained the showrunner, quite vaguely.

Another looming question for season two is whether we will ever get an official appearance from David's biological father, Professor X. And while Hawley has largely removed Legion from the mainstream X-Men lore, Charles Xavier does seem to be a character that will need to appear at some point. Hawley admitted as much to the Hollywood Reporter, saying Professor X will likely play some sort of a role in the future.

"Any person who learns that they were adopted is going to have those questions and want to seek out those birth parents. I think that's a very natural story," said Hawley. As for actually trying to bring James McAvoy or Patrick Stewart — the actors who portray Xavier on the big screen — into the fold, Hawley told the Hollywood Reporter he hasn't "really dived into that quandary yet. But I certainly need to start thinking about it."

Of course, Dan Stevens, who plays David, may have extended an invitation to Patrick Stewart already, with the latter saying "absolutely," on The Late Late Show. You can check out the video below: