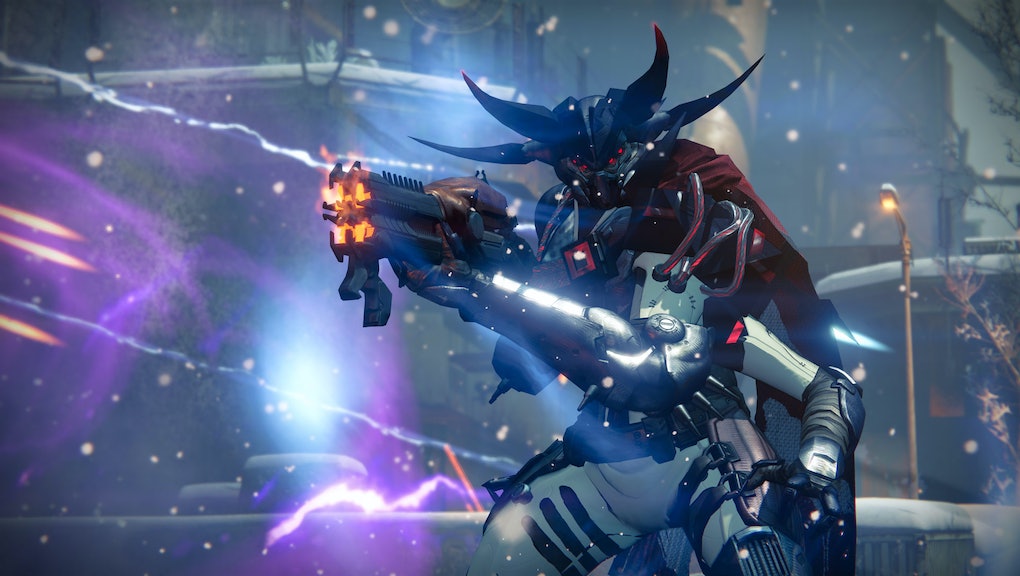 'Destiny' Age of Triumph Ghosts Locations: Where to find the 10 new collectible ghosts

Since launch, Destiny has had legions of dead ghosts for players to collect. It's a fun thing to occasionally happen upon while grinding for loot. If you're absolutely wild about finding the remnants of little robot buddies, there's good news: The "Age of Triumph" event has added 10 new ghosts to collect.

"Age of Triumph" ghosts: Locations for all 10

Arekkz Gaming has the definitive video guide to finding all 10 ghosts.

VG247 also has a written guide for each ghost location. One of them is in the Crota's End raid, one is in the tower and the rest are in Crucible maps. It's worth noting that Xbox One players won't be able to get the ghost in the Section 618 Crucible map, which is a PlayStation 4 exclusive map.

Just like before, you get grimoire cards containing game lore for each ghost you collect. You won't get access to amazing loot or anything for doing this, but if you care about Destiny's narrative, it's worth doing. It's also one of the few things you can do in "Age of Triumph" that doesn't involve raiding.