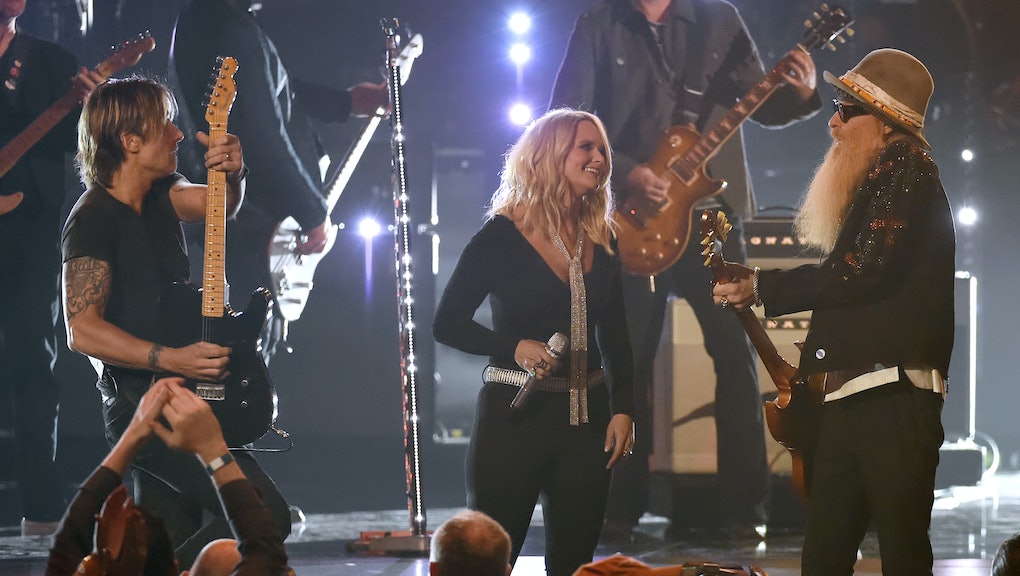 Academy of Country Music Awards 2017 Livestream: When and where to watch the ACMAs online

The Academy of Country Music Awards, aka Country's biggest night, will air on Sunday, April 2 at 8 p.m. Eastern on CBS. The 52nd annual awards show is being hosted by Dierks Bentley and Luke Bryan, and will be broadcast live from the T Mobile Arena in Las Vegas. Performances scheduled for the evening include several of country's current popular acts like Jason Aldean, Kelsea Ballerini, Brothers Osborne, Lauren Daigle and Brett Eldredge.

How to livestream the 2017 ACMAs

For those looking to livestream the show instead of watching on TV, here's how:

By using CBS All Access, you can watch your local CBS network's broadcast online in real time. Sign up for a free one-week trial of the streaming service here. The plan will also include access to 8,500 episodes of CBS shows.

A special two-hour red carpet pre-show will be available to watch on Twitter Sunday night. You can tune in to the stream here on Sunday from 6 p.m. to 8 p.m. Eastern.

Viewers are invited to tweet their questions using the hashtag #AskACM. They may be asked on the red carpet.