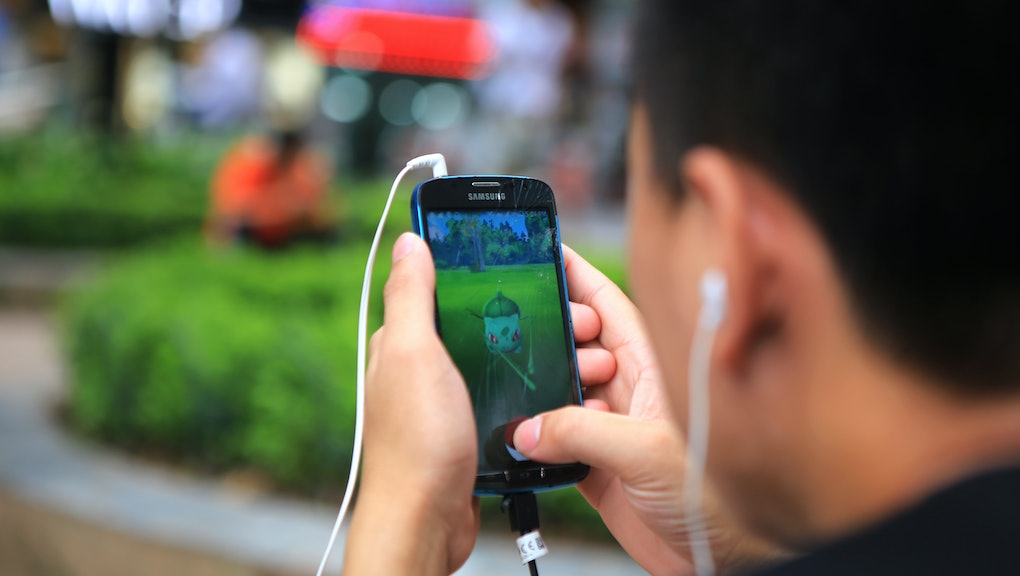 'Pokémon Go' April Fools' Event: What could the game's next event look like?

Could Pokémon Go be getting an April Fools' Day event? It seems weird to make suppositions about, especially since Pokémon Go fans have had it pretty good for the last couple of weeks. First, we got an update to guarantee the drop of an evolutionary special item for a seven-day PokéStop streak, and then we got a surprise weeklong event, the Water Festival. This event also saw the inclusion of Pokémon Go's first shiny Pokémon, golden Magikarp and red Gyarados.

However, the Pokémon Go community has never been one to rest on what it's already got, so fans are speculating about what the next event might be. The suspected answer, if you can believe it, is April Fools' Day.

It's actually not that unusual that Pokémon Go would have an April Fools' Day event, given that it started off as an April Fools' Day prank back in 2014. According to Pokémon Go Informer, back in 2014 Google released a trailer for a worldwide event that showed players catching Pokémon in the real world, and whoever could catch them all would be offered a job at Google (which probably should have tipped people off that it might've been a prank).

When people checked Google maps on April 1, sure enough: there were pictures of Pokémon plastered all over the application. Niantic CEO John Hanke even admitted in a Popular Science interview before the game came out that this prank was the genesis of Pokémon Go.

So it's not inconceivable, and would even be appropriate, for Niantic to make an April Fools' event as a way to celebrate the genesis of their game. But what would an April Fools' Day event look like for Pokémon Go?

The answer to the preceding question is apparently "deeply horrible," if you ask the posters on the Silph Road. In keeping with the theme of pranks and jokes, posters supposed that the event might see an increase (or complete replacement of all Pokémon) with Dittos. Ditto has already disappointed players during the Water Festival by replacing their shiny Magikarps, so it's not outside the realm of possibility that Niantic would create spawn points with rare Pokémon like Tyranitar only to have them transform into Dittoes.

"Save your candies... " wrote user fat_over_lean, referencing a Niantic dev's mysterious comment at the DICE Awards, "because from here on out we're doubling the amount of candy needed to evolve!" Hopefully, Niantic knows the difference between a prank and soul-crushing disappointment. Right? Right?

Other suggestions were more whimsical, such as suggesting Niantic might make Digimon start spawning, to the practically implementable, like switching biomes for the day so players could catch Pokémon they don't normally have access to.

While we can't say whether or not Niantic has anything planned yet  — the company did announce The Water Festival the day it started — the suggestion that made us laugh the most came from poster boonju, who simply wrote: "Slowpokes with Santa hats."