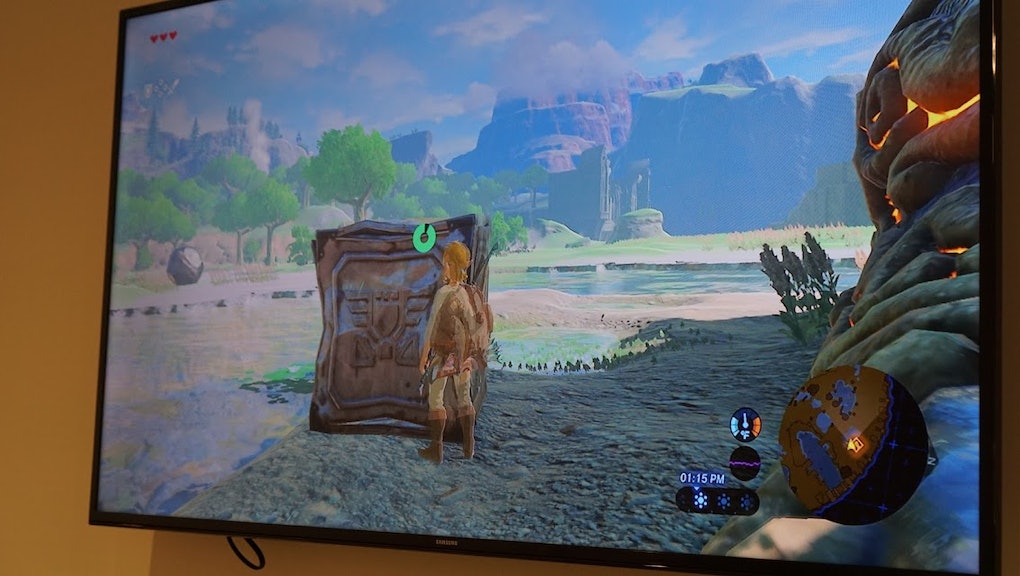 Nintendo pushed out a 1.1.1 update to The Legend of Zelda: Breath of the Wild, but the official patch notes are hilariously vague. "Adjustments have been made to make for a more pleasant gaming experience," Nintendo assures us.

What adjustments? It's up to players to find out exactly what changed in Breath of the Wild update 1.1.1.

The most consistent problem with Breath of the Wild since launch has been the game's wildly inconsistent frame rate. Specifically, areas with lots of grass and trees just tank the frame rate. The same goes for villages with a great deal of movement and activity.

GameSpot reports that update 1.1.1 actually smooths out the frame rate. We can also confirm via unscientific testing that the frame rate is noticeably more stable in Kakariko Village, Hateno Village and the trouble areas in the Great Plateau. By far the worst spot in the game is Korok Forest, and that runs better now, too, though it's still not perfect.

Our testing was done on the Nintendo Switch version, both in and out of the dock. It's noteworthy that it seems to run just as well in both configurations now, as one of the big complaints was that the game was more stable in handheld mode. Hopefully, this isn't just a placebo effect, but it seems like Nintendo has done good work to alleviate one of the game's biggest problems.