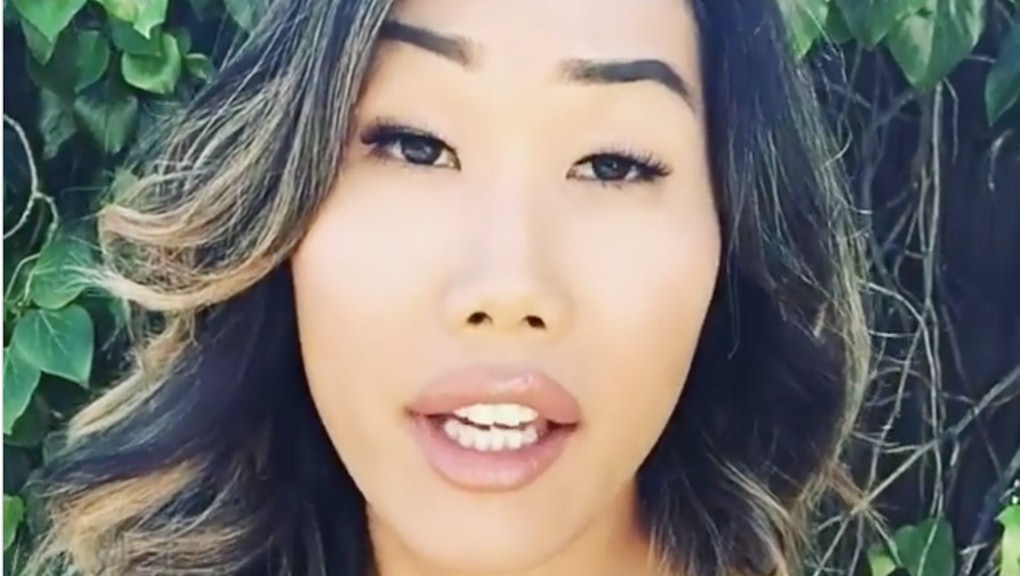 In honor of International Trans Day of Visibility, RuPaul's Drag Race season 6 contestant Gia Gunn, famous for her devastating looks and being endlessly quotable, came out as transgender. In a video message posted to her Instagram, she shared a message to her fans as well as her transgender brothers and sisters.

"I thought I would dedicate today, in the spirit of being visible, to share my transition with all of you," Gunn said. "I have been on hormone replacement therapy for about a year, and I identify as female. And I am indeed transgender."

Gunn belongs to a growing circle of transgender women who have competed on the show, including season 2's Sonique, season 4's Jiggly Caliente, season 3's Carmen Carrera and current season 9 queen Peppermint, the first transgender contestant to join the series as an out transgender woman.

Gunn thanked her fans for all their support on her journey and then asked them to share their stories in the comments section.

"If you are in transition or struggling with your gender identity, I want to hear from you in the comments, and let's be visible!" Gunn said.

Plenty of fans, including some who identified themselves as transgender, offered their support and love for Gunn.

RuPaul's Drag Race premiered on VH1 in March after eight seasons and two All-Stars seasons on Logo. Shortly after its premiere, drag queen and season 5 contestant Detox called out VH1 for allowing media mogul Wendy Williams to host the preshow, given that a drag queen who attended a 2009 live taping to Williams' show got a very chilly reception from her staff.