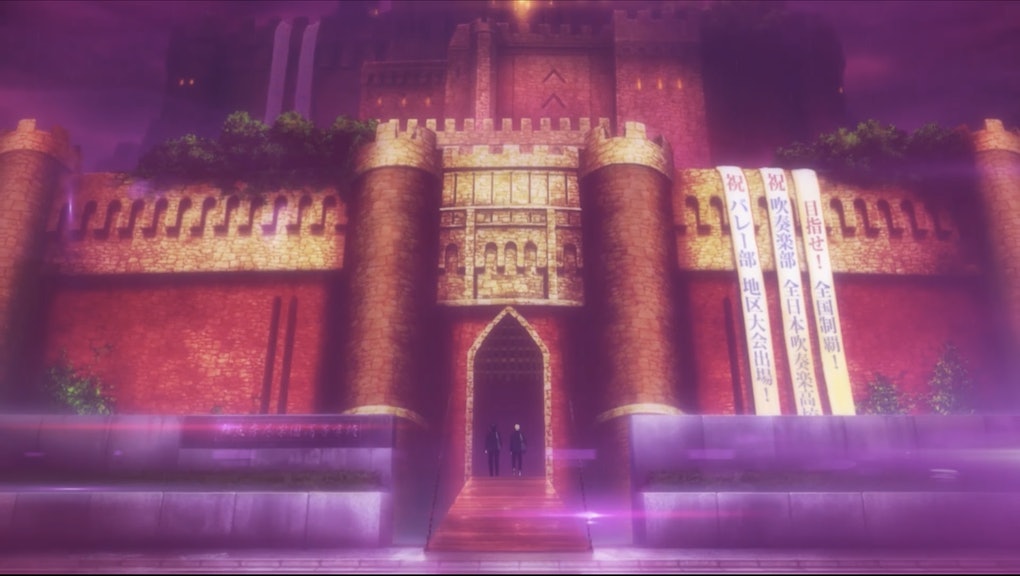 How many dungeons in 'Persona 5'? Everything you need to know about the game's palaces

Persona 5, the latest entry in Atlus' paranormal teen role-playing game, is long — about 100 hours long, if most reviews are to be believed. And in between finding time to read books, keeping up with your robust network of confidants and combining Personas, you'll have deadlines to invade palaces in the Metaverse, steal the treasures within and change the wicked hearts of the adults who live inside them. But how many palaces are there in Persona 5?

It's a good question to ask because you've only got so much time to complete all the dungeons. So we're here to give you a sense of how long you should expect to spend in the Metaverse.

How many dungeons in Persona 5: What are palaces and how do you access them?

According to the Shin Megami Tensei Wikia, there are seven palaces in the game that you'll infiltrate over the course of the story, with an additional eighth palace unlocked in Mementos near the end of the game. These palaces are the game's dungeons, which you'll have to complete by a certain deadline in order to beat the game. Over the course of the game, you'll have to use an app on your protagonist's phone called Metaverse Navigator.

By inputting the full name of the palace's host, its location in reality, the host's title and the palace's form into your Metaverse Navigator, you'll open the way to the palace. This is all a lot of in-game mumbo jumbo to say that these dungeons are unlocked as you advance the story. You're not going to miss out on any of them as long as you're playing the game, though if you goof around too long you might not be able to finish them by the deadline, which will result in a game over.

How many dungeons in Persona 5: Palace names

The palaces are named after the person who's created them, and each of them is based on one of the Seven Deadly Sins — the sin each is based on is revealed in the musical theme for each area. The game's palaces are as follows:

Kamoshida's palace (available April 11, deadline May 2): the sin of lust

It should be noted that each of these deadlines refers to a date in-game, not one in real life. But those are the palaces, and you'll have to beat all of them before you can consider yourself a real Phantom Thief of Hearts. Good luck.