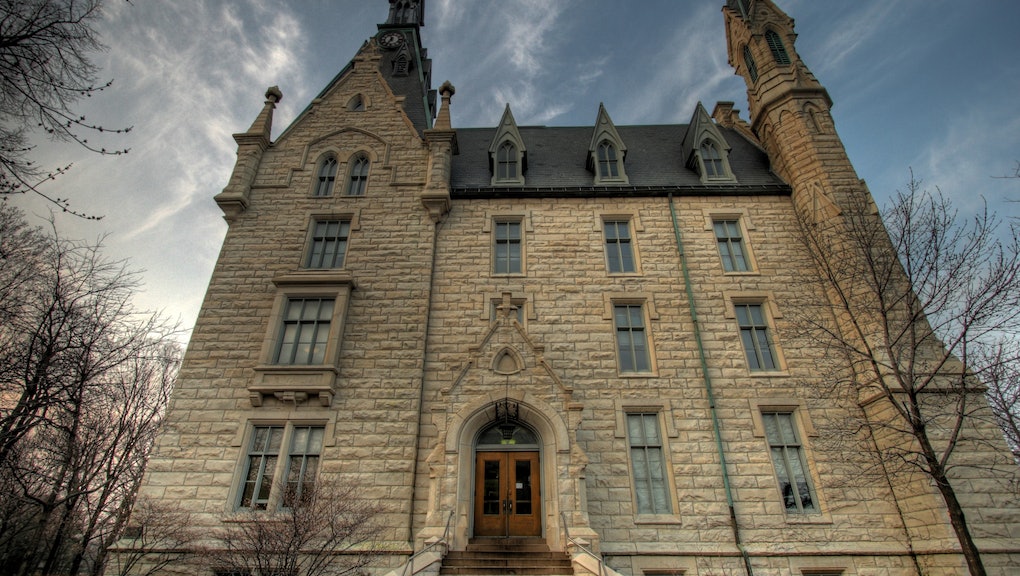 Northwestern University will not be disciplining two fraternities where multiple women were allegedly drugged and sexually assaulted in February, nor will it pursue further investigation into the matter, the Chicago Tribune reported Friday.

"After gathering and assessing all additional information and carefully considering the wishes of those who spoke with [Sexual Harassment Prevention Office] staff, and the applicable Title IX guidance, the University has concluded its review related to the alleged sexual misconduct," Patricia Telles-Irvin, vice president for student affairs, said in a statement dated March 30.

"No disciplinary action or further investigative action related to the reports of sexual misconduct will be taken at this time," she wrote.

In February, the SHPO alerted the campus that it had received anonymous tips about fraternity members giving women date-rape drugs before sexually assaulting them. Four female students were said to have been drugged at a Sigma Alpha Epsilon event on Jan. 21, resulting in two claims of sexual assault. Another instance of assault was reported at a separate unnamed fraternity.

While the school says its investigation turned up no evidence of sexual misconduct, SAE's shady reputation precedes it. The fraternity earned the nickname "sexual assault expected" and has been in trouble for sexual misconduct on other campuses. The national SAE headquarters suspended Northwestern's chapter in the wake of the allegations, while the Interfraternity Council suspended all fraternity activity at the school.

"Echoes of the toxic ideology on which social fraternities were founded still ring today," the IFC said in a statement at the time, according to the Chicago Tribune. "We are acutely aware of the exclusivity, financial elitism, sexism, heterocentrism and discrimination that have and still continue to exist in our community."

In the statement, Telles-Irvin said Northwestern informed its community about the allegations in keeping with the Clery Act, which requires schools to be transparent about campus crime.

When the Chicago Tribune asked for clarification about what the school's initial investigation entailed, Northwestern wouldn't elaborate. When Mic asked for more information, Vice President for University Relations Alan Cubbage said that "the university would prefer not to say anything beyond" Telles-Irvin's release.