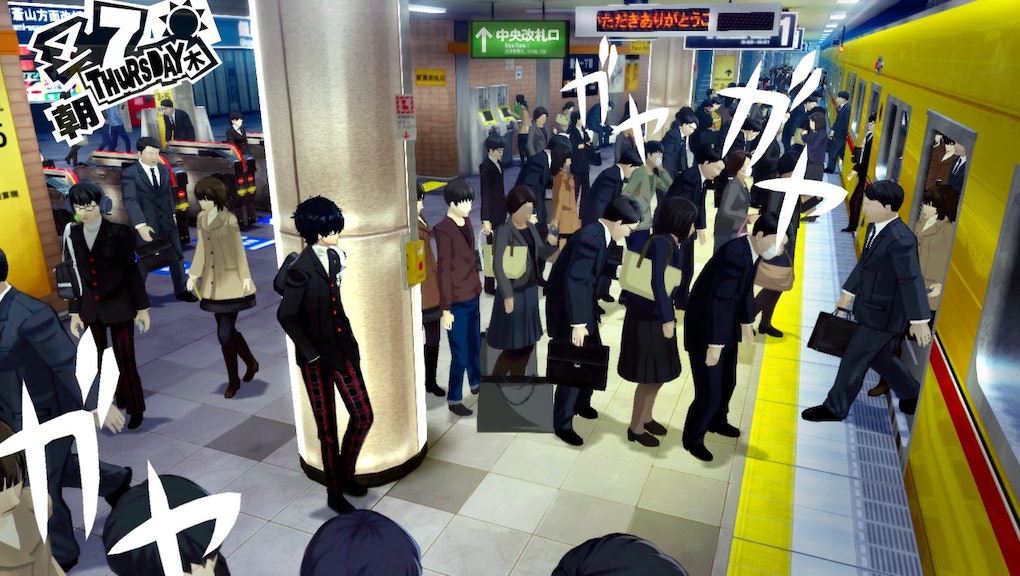 'Persona 5' release time, midnight launch and how to pre-download it right now

The time has come for the long awaited Persona 5 to be released to the world — aside from Japan, where it's been available for months.

The game will be released in North America on April 4 as a PlayStation exclusive on PS4 and PS3. If you're excited for the latest installment in the popular Japanese series, look no further for specific information about it's release time and how to download Persona 5 early.

Although the game will be released on April 4, it's available now for preorder and pre-download. If you're interested in getting a head start, stop by the PlayStation Store and purchase the game.

Once you purchase the game, the pre-download should start automatically. If you don't see it starting on your home screen, however, just search for the game in your library. Then click the icon and you should see the option to pre-load. If you haven't pre-ordered the game yet you'll need to to that first in the PlayStation Store.

When that's complete, you have to do the hardest thing – wait until midnight Eastern or 9 p.m. Pacific to start playing the game.