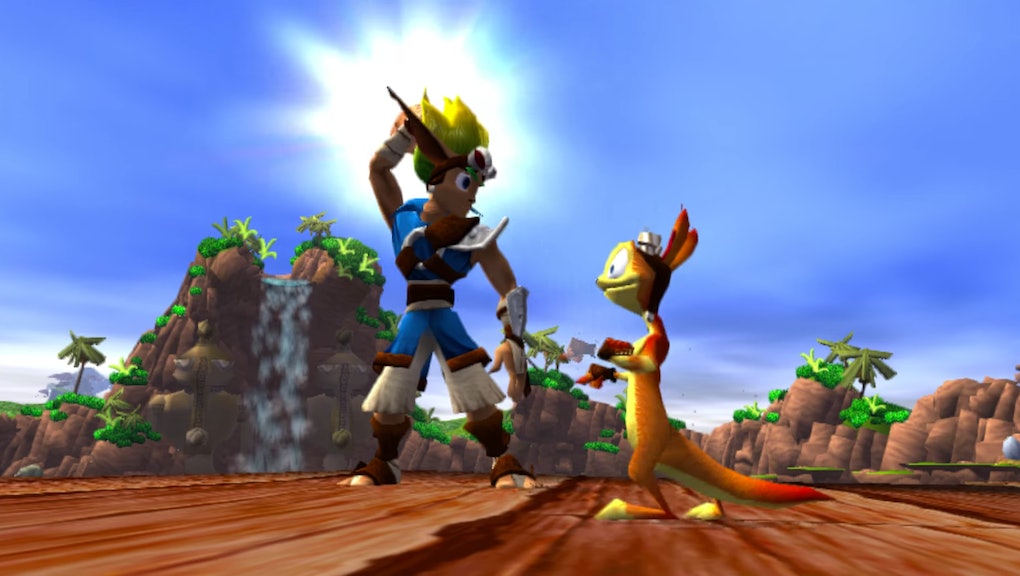 Good news, Jak and Daxter fans: The first three games in the Jak and Daxter series, plus Jak X: Combat Racing, are coming to PlayStation 4 later in 2017 through the "PS2 classics" label.

It doesn't look like any of the games are getting any kind of remaster aside from an upgrade to 1080p resolution — but for anyone missing this classic franchise, any kind of access to the series on current-gen systems is good news. Notably, Jak X: Combat Racing won't have any online support and will only support local split-screen co-op, according to PlayStation.

PlayStation hasn't announced a release date or price yet, but we've embedded the announcement trailer below.

Here's the announcement trailer PlayStation released to spread the news.

It's not clear whether each game will be sold individually or as a bundle. Mic has reached out to PlayStation for clarification and will update with any response.