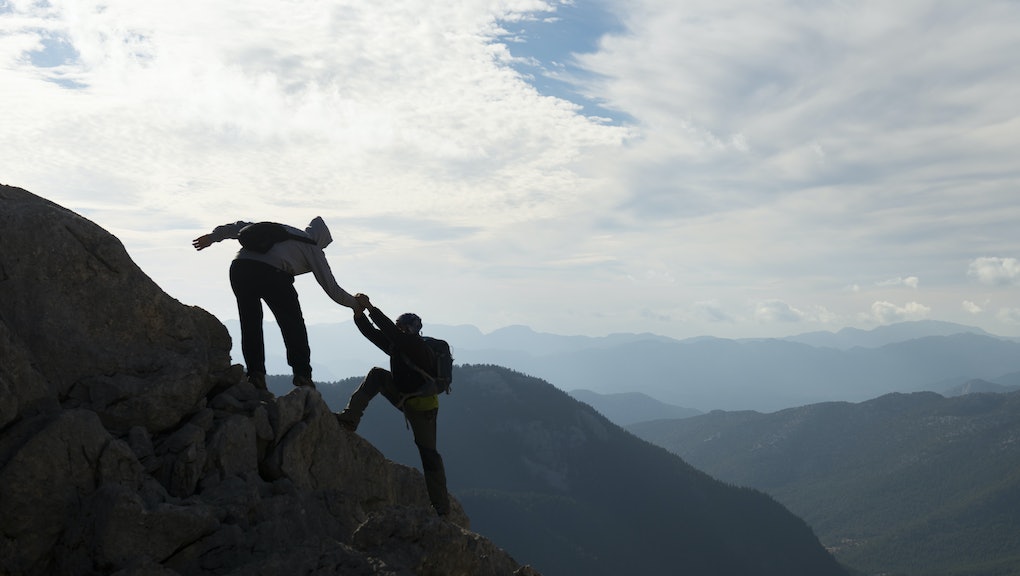 You've been trying to get that promotion at work for months now — taking on extra responsibilities and fantasizing about kudos from colleagues and that bigger office. But as time drags on, you're getting frustrated and losing steam. What should you do to stay on track for that title bump and raise?

That's because what truly motivates people changes and evolves over time as they advance toward goals, per a 2017 study from researchers at the University of Manitoba and the University of Winnipeg in Canada. According to the research, the impetus to avoid what not-to-do is actually more lasting — particularly as you get closer to your objective — than the urge to try new strategies. Another example?

Say you are trying to save more cash for a fun vacation. At first you might have the most success by trying to grow your money in a special investment account or by downloading a few savings apps. But over time, you could be better off switching to a focus on avoidance — like eating out less or taking public transit instead of an Uber.

The researchers said this has to do with the way people think about reference points. When we're just starting something out, we have nothing to lose — and so thinking about positive action excites us. But as we advance toward the endgame, we start to get more prevention-minded. The findings have ramifications for everything from weight-loss to saving money to accomplishing tasks at work.

To test their theory out, researchers designed a series of five experiments. In some, subjects had to correct errors in a text; in others, they had to solve math problems for a score until they reached a total of 100 points. In two of the experiments, subjects had to visualize themselves trying to lose weight. In most of the experiments, subjects were aware of how far they had advanced toward their goal, and subjects were also given stimuli to measure how optimistic they were about finishing the project.

What researchers found was that at the outset of starting a project, people are often motivated by all the positive things they can do to make progress: This is why your local gym is always packed the first week of the year — in the immediate aftermath of making that New Year's resolution to lose weight, activities like going to the gym fuel our motivational fire, so to speak.

But as we all know, by March your local gym is back to pre-resolution attendance levels. After a little while, this effect starts to wear off, and people start to feel more motivated not by the idea of making progress, but by prospect of avoiding setbacks. Researchers refer to these two dynamics as "promotion" and "prevention" motivation.

"Generally speaking, people in North America are predominantly promotion-focused, so they are good at starting goals, but not as good at accomplishing them," Olya Bullard, the study's lead author, said in a press release. "My hope is that these findings will help people attain their goals."

In the past, promotion and prevention motivation were thought to be different ways of motivating different kinds of people: optimists and pessimists. If you're trying to motivate an optimist, the thinking goes, better to focus on all the exciting ways they're making progress than to dwell on the negative. But interestingly enough, optimism wasn't found to have any effect on how motivated people were in the study.

In short — regardless of whether your glass is half-empty or half-full — creating plans that focus at the end stages on what to avoid, as opposed to what to do, might turn out to be most effective.