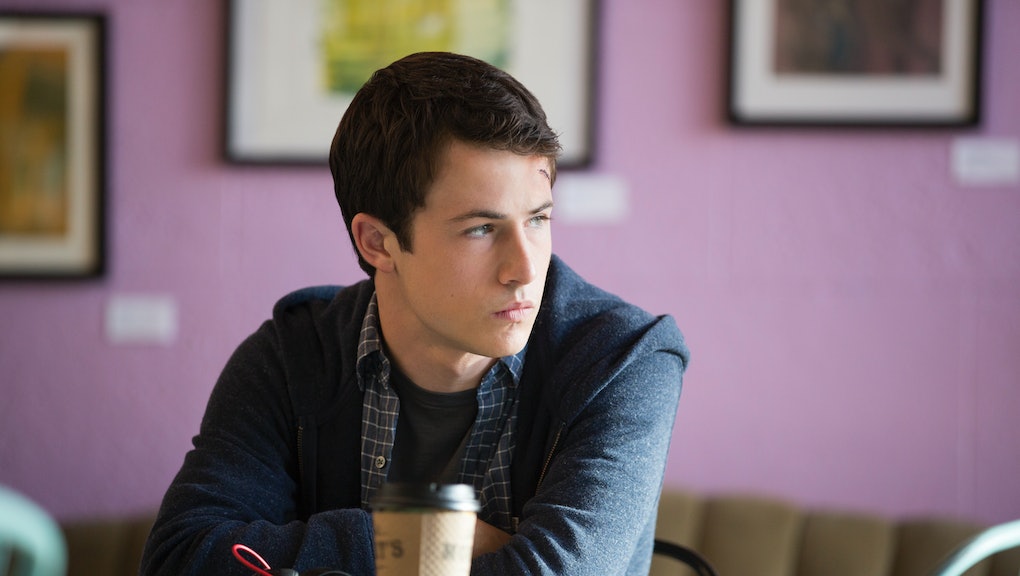 What did Clay do to Hannah in '13 Reasons Why'?

Clay Jensen takes a while to listen to the tapes Hannah Baker left behind — those that explain the titular 13 Reasons Why she dies by suicide in Netflix's new adaptation of Jay Asher's young adult novel. Compared to the source material, in which he listens to every tape in one night, Clay's pace is frustratingly slow. Mostly, he spends the series acting out against the other teens mentioned on the tape, angry with how they wronged Hannah in their own ways.

The others urge him to listen faster, telling him that he'll stop being angry with all of them when he hears what's on his tape. Because Clay's tape was swapped from being ninth in the book to 11th in the Netflix series, it takes a considerable amount of time to learn what Clay actually did to Hannah.

[Editor's note: Spoilers ahead for Netflix's 13 Reasons Why.]

When Clay finally gets to his tape in episode 11, it turns out everyone's warnings have been something of a misdirect. During Jessica Davis' party, an event that is mentioned in three separate tapes, Hannah and Clay shared an intimate moment that almost led to sex in Jessica's room. But Hannah's memories of her traumatic sexual experiences in the past prompted her to send Clay away in anger. Puzzled, he complied.

Clay left, setting off a domino line of incidents: Jessica and her boyfriend, Justin Foley, coming in to the same room and attempting to hook up before Jessica fell asleep. Then Justin left and Bryce Walker came in and raped Jessica while she was unconscious. Hannah was hiding in the closet the entire time watching this.

These events continue a journey of misfortune that ultimately leads to Hannah dying by suicide. But unlike the others on the tapes, Hannah doesn't hold Clay responsible. In fact, she says he doesn't deserve to be on these tapes — she only put him on one because she wanted him to hear her story and explanation for why she sent him away.

Thus the series name is something of a misnomer; one of the 13 is not a reason why, but a regret of Hannah's expressed after her death.

Episode 11 of 13 Reasons Why, as well as the entirety of the series, is available to stream on Netflix now.