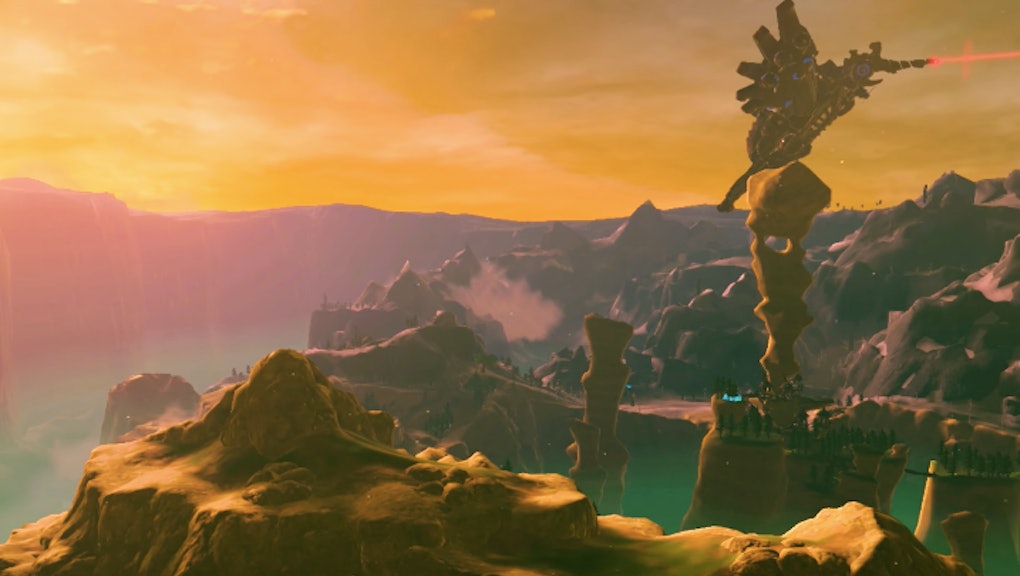 'Zelda: Breath of the Wild' time-lapses offer the most beautiful views of Hyrule yet

Legend of Zelda: Breath of the Wild is one of the most breathtaking games around, if only for the beautiful vistas you encounter at every turn. While the game only runs at a maximum resolution of 1080p (and struggles to do so), that doesn't make the game look any less stunning. Players have already attempted to capture that beauty in screenshots and videos, but now one Zelda fan is turning the newest rendition of Hyrule into a series of panoramic moments — and the results are pretty amazing.

Check out this beautiful Hyrule time-lapse.

Even the fire in Breath of the Wild looks beautiful.

Zelda: Breath of the Wild time-lapse: Watch the full videos

TheChronicFingers on YouTube has cleverly recorded lots of video footage right from within Hyrule. Interestingly, none of the shots include cameos from Link — unlike so many of the Sheikah Slate selfies being shared online.

The secret behind these gorgeous videos is surprisingly simple. They crouch or climb nearby and then rotating the camera, according to the user's comment on the YouTube video. Check out the results for yourself.

The Hyrulean Cartographer video shows us various hard-to-reach areas in BotW, including the ledge where Divine Beast Vah Medoh is perched and Death Mountain. Some of the footage is presented in time-lapse style, including a shot of Zora's Domain at the 1:15 mark. Others simply offer a long exposure of a Hyrule environment, like the opening image of Hyrule Castle.

If you're looking for the most beautiful version of Breath of the Wild you may actually want to try the Wii U emulator, which was recently smoothed out and can be pumped up to 4K resolution. However, these videos from TheChronicFingers were recorded on the Nintendo Switch, which goes to show how great the game looks on its intended hardware.