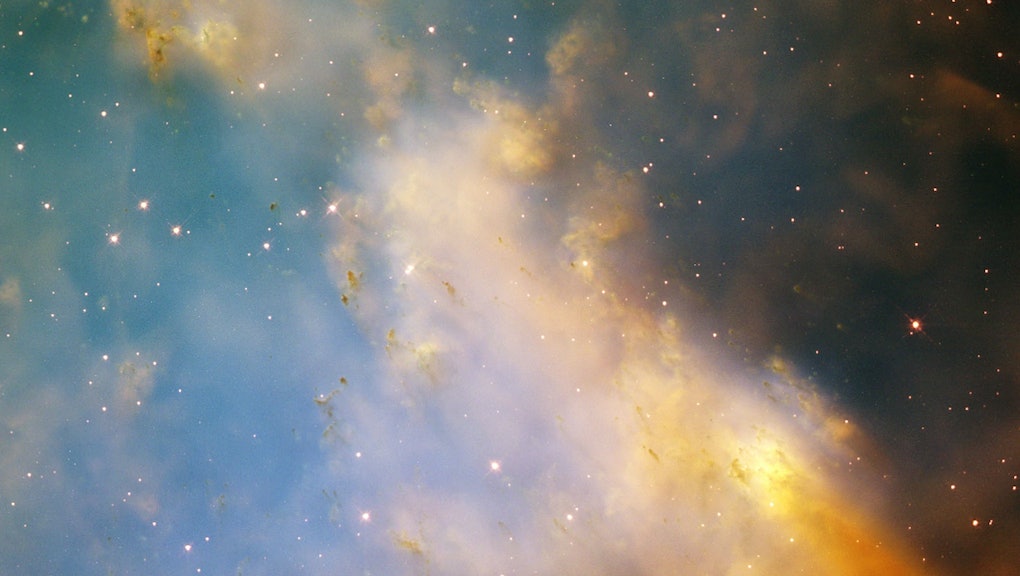 The truth is out there — somewhere. Researchers at the Australian National University's Swinburne University of Technology have confirmed that short bursts of radio waves that had stumped astronomers since their discovery are actually coming from far, far beyond Earth.

The Fast Radio Bursts, or short, intense pulses of radio light, were first picked up at Australia's Parkes Observatory nearly 10 years ago, according to a statement released Monday by the Swinburne University of Technology. According to researchers, the FRBs are "about a billion times more luminous" than anything that's been observed within our own galaxy.

But for a long time, scientists couldn't determine from where, exactly, the bursts were originating.

One possibility seemed to be that the FRBs weren't coming from outer space at all, and that they were the result of some Earthly interference getting in the way of telescopes and confusing astronomers.

But who, or what, is sending them? That's what Caleb intends to find out with further research — so far, she's only being able to link of the FRBs to a specific galaxy, she said. "Figuring out where the bursts come from is the key to understanding what makes them," Caleb said.