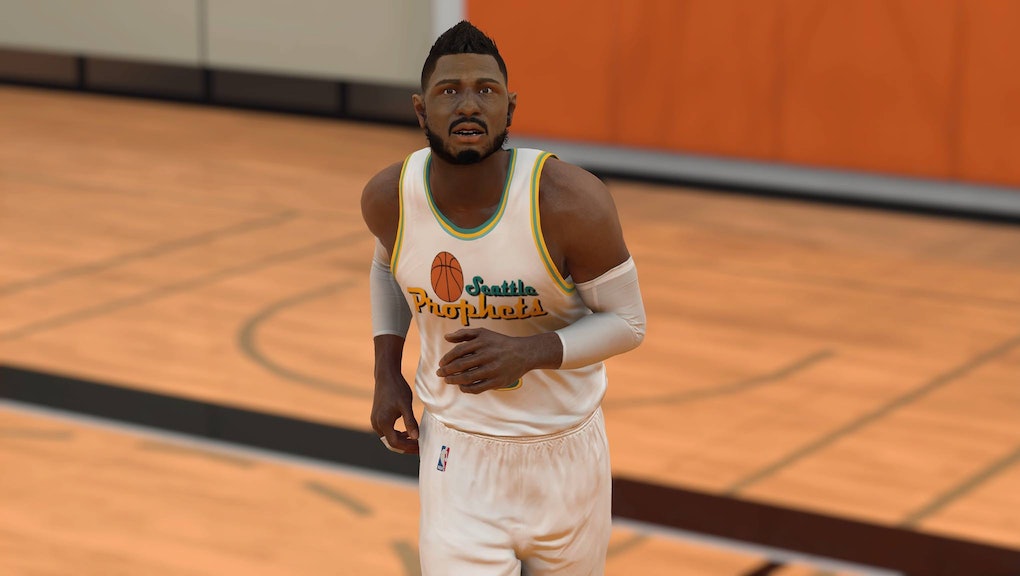 It seems every other week there's a new error code damaging the NBA 2K17 experience. The latest is error code 49730116, which blocked players from using MyCareer mode.

The latest NBA 2K17 error is hindering gamers from accessing MyCareer mode, which is a huge deal considering it's the hub for most of the features in the game.

Based on the timeline of the earliest tweets concerning the error message, it appears the problem began around 9 a.m. Eastern time. 2K Support confirmed it's aware of the issue in a tweet:

Not long after that, the company released a second tweet claiming the issue had been resolved:

However, it's possible some people may still have issues with the game while the patch is rolling out. But on the plus side, at least the company was pretty quick to release a fix.