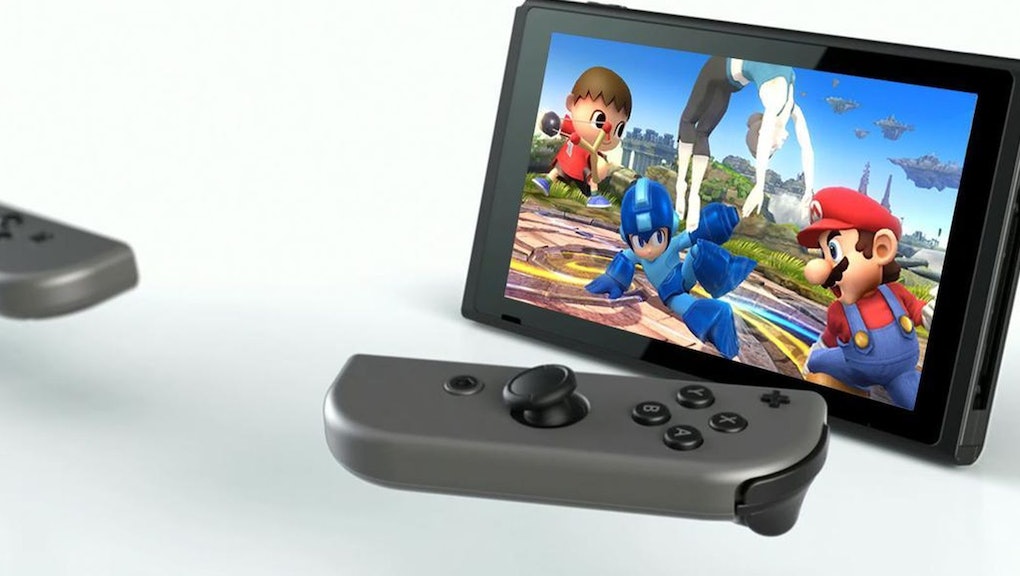 Hal Laboratory is known less for its hardware contributions and more for games like Kirby, Earthbound and Super Smash Bros. But in the case of the Switch, the developer studio lent Nintendo a hand in creating a few core components. According to Hal, via Nintendo Everything, the studio built the Mii library, game development environments and the development tools associated with the system.

Even though the Switch has been criticized for its lack of web browser, Hal Laboratory worked on the web browser component of the Switch, too. You can't quite visit your favorite sites just yet, but you can use it to connect your Switch to a Nintendo account, browse the eShop and log into Wi-Fi hotspots that require it.

If the folks who make Smash Bros. had a hand in creating the Nintendo Switch, what does that mean for bringing our favorite brawler to the new console?

Few people have those details, but one would assume if Hal Laboratory helped make the Switch, they'd be interested in bringing one of its best games to the device. Not only that, they may be able to utilize aspects of the Switch that other game developers simply may not know about. You know, all that great web browser functionality missing from games nowadays.

Regardless of whether or not Hal Laboratory's assistance in crafting the Switch has an effect on Super Smash Bros. arrival on the system, the game is confirmed and (judging by other ports like Mario Kart 8) will almost assuredly have the same level of polish as its Wii U counterpart. Not to mention a kick-ass web browser mode.