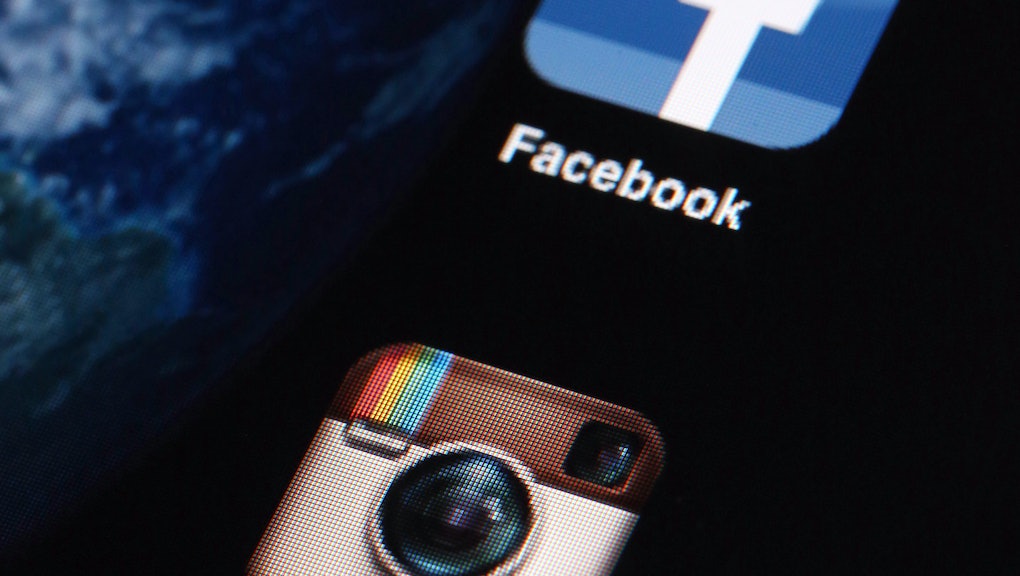 Earlier in 2017, Facebook CEO Mark Zuckerberg wrote about the company's efforts to build a safer community and how technology can provide a valuable set of tools:

There are billions of posts, comments and messages across our services each day, and since it's impossible to review all of them, we review content once it is reported to us. There have been terribly tragic events — like suicides, some livestreamed — that perhaps could have been prevented if someone had realized what was happening and reported them sooner. There are cases of bullying and harassment every day, that our team must be alerted to before we can help out. These stories show we must find a way to do more.Artificial intelligence can help provide a better approach. We are researching systems that can look at photos and videos to flag content our team should review. This is still very early in development, but we have started to have it look at some content, and it already generates about one-third of all reports to the team that reviews content for our community.

"No matter who you are, if a photograph, video or digital image of you in a state of nudity, sexual excitement or engaged in any act of sexual conduct, is posted or linked to on Reddit without your permission, it is prohibited on Reddit," Reddit wrote in an announcement. "We also recognize that violent personalized images are a form of harassment that we do not tolerate and we will remove them when notified."

Facebook's new tools are a step in the right direction, though questions still remain. While a special team of humans will review reported photographs, Facebook has not revealed whether the size of this team has grown or how they will maneuver through the plethora of reported content. What's more, while the photo-matching technology is potentially an efficient way to prevent further sharing of explicit images, its effectiveness remains to be determined. After all, Facebook has wrongfully taken down or banned images several times in the past from the picture of the bronze Neptune statue in Italy and mannequin photos to an iconic Vietnam war photo.