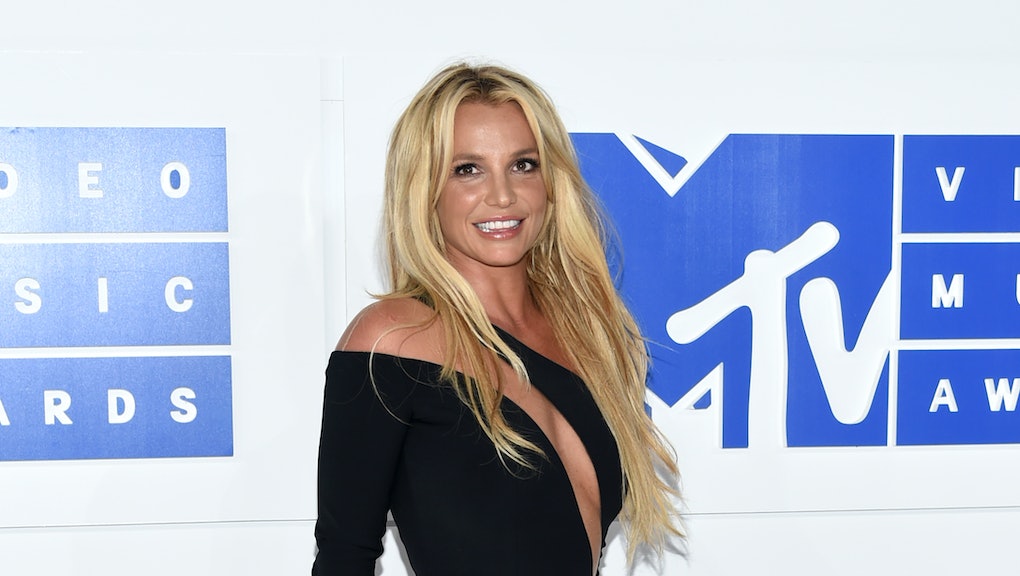 An Israeli Labor Party primary election scheduled for July 3 has been moved back one day for fear of heavy traffic resulting from pop queen Britney Spears' first concert in the country, the Times of Israel reports.

According to the Times, the Labor Party primary election for party chairperson is hotly contested, with eight candidates vying for the seat. However, the party will have to wait one more day, until July 4, to find out who will win the election.

A party spokesperson told the Times that, besides traffic concerns, the party is having trouble recruiting security guards to work the originally scheduled day, though he didn't say whether or not that was due to Spears' planned concert.

Current party chair Isaac Herzog's spokesman told the Times he is currently unaware of plans for Herzog to dance till the world ends with Spears.

Not going to see the queen of pop?