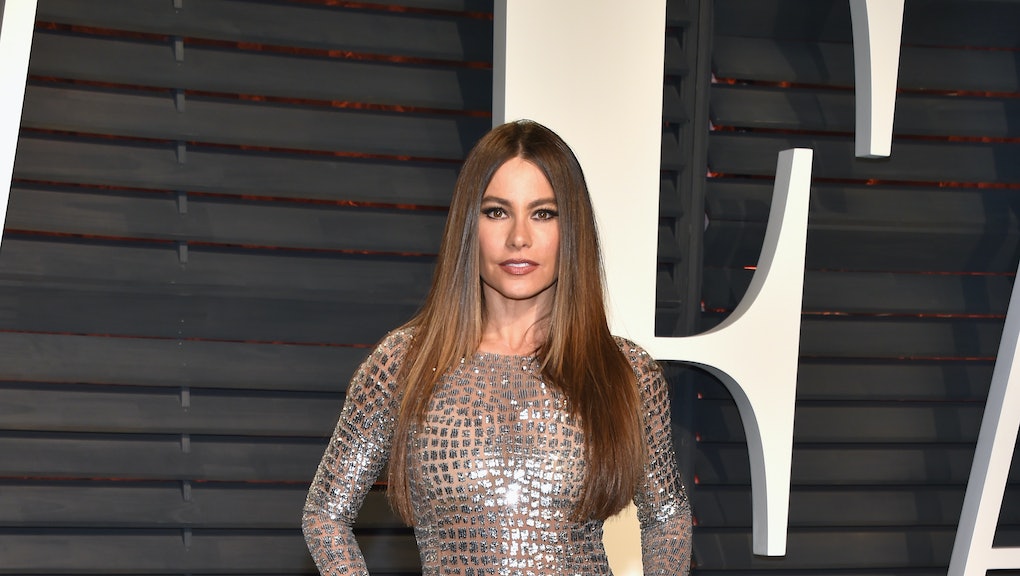 Sofia Vergara's ex-husband thought she was "classless" for speaking Spanish

This is messed up — in any language.

As part of the ongoing legal battle over their frozen pre-embryos, a letter disparaging Sofia Vergara's speaking Spanish, written by Vergara's ex-fiancé Nick Loeb, has been filed in court, Page Six reports.

A source told Six the 2014 letter was submitted to an attorney who represents the embryos in court to show the two had discussed the embryos before they parted ways. However, in the letter, Loeb also spills he thought Vergara speaking Spanish — you know, her native language — was "classless."

"What I do not like and what I will not put up with anymore is the Spanish, and no I do not like hanging out with you when you speak in Spanish with others at the table," Loeb wrote. "Not only is it rude and disrespectful, it is classless."

Loeb claimed that, when he asked Vergara to stop speaking her primary language, she would "berate, embarrass and humiliate" him. In the letter, Loeb also claims the two had loud fights in public in which Vergara banged on doors and chased him.

The former couple are in a pro-longed fight over the couple's embryos, which Loeb have named Emma and Isabella. Loeb wants to have a surrogate bring the embryos to term, while Vergara does not.