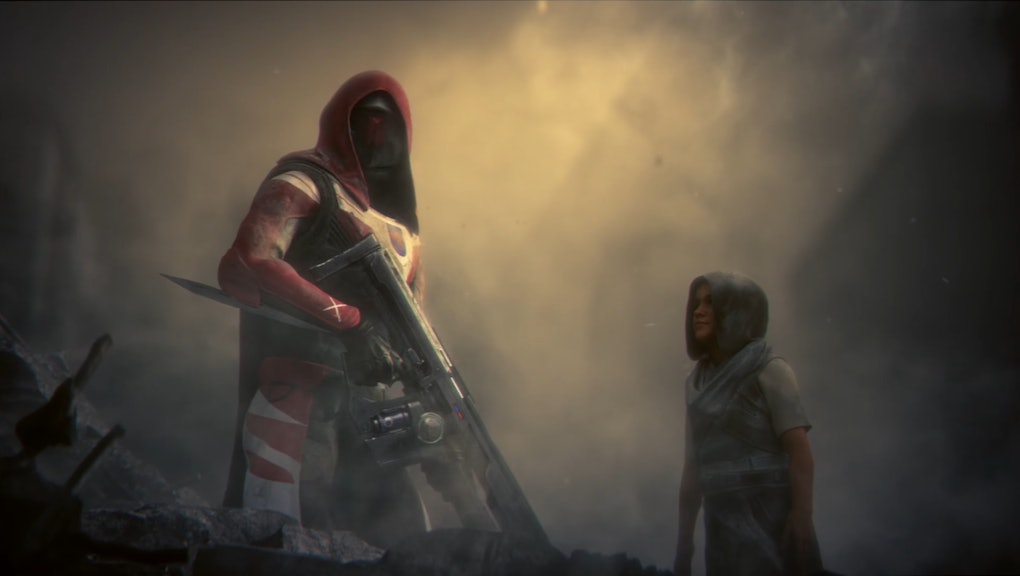 'Destiny 2' Beta: How to play before official release

Bungie is whistling for all aboard the Destiny 2 hype-train. Excited fans will have the opportunity to get their hands on the next iteration of the online-only game well ahead of its anticipated launch date in September.

Destiny 2 beta: How to get in early

Pre-order Destiny 2 and you'll get into the beta. It's that simple. The beta's dates and times have not been announced, but will be available on PlayStation 4, Xbox One and PC. Simply preorder and unlock your beta key on the Destiny website.

One thing to note is that the Destiny website refers to this as "early beta access." It's possible (perhaps even likely) that the beta will open up to all after a while when it happens later this year. That means you probably don't need to commit to buying a game you haven't even seen yet to play it early.

By all means, go ahead and preorder Destiny 2 if you're still out there raiding and hunting for the Necrochasm. If you're still not sold in it, however, wait for more information in the coming weeks and months.