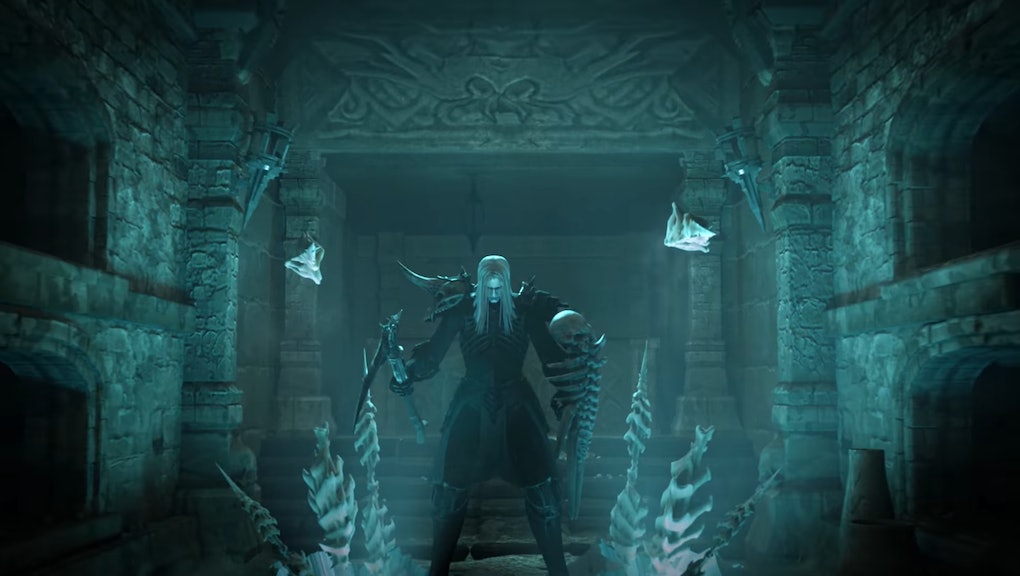 We previously reported that we didn't know when or how exactly you'd be able to try out the new Diablo 3 Necromancer class before its release this fall. We still don't have an answer to "when," but we now know "how."

Diablo 3 Necromancer Beta: How to get in

According to a post on Battle.net, the beta is going to be invite-only. In order to get in, you merely need to go to the beta preferences page in your Battle.net account and check the Diablo box, like so.

This will let Blizzard know you want to try out the Necromancer when invites go out. Keep in mind this doesn't guarantee a spot in the beta. Blizzard will be looking at game activity and other factors to determine who gets in. If you don't even own Diablo 3 on PC or have barely played it, it seems unlikely you'll get in. Even if you have played hundreds of hours of it, lady luck may not have your name.

It hasn't been announced exactly when the beta starts or ends, or when "Rise of the Necromancer" will launch. If you're looking to test out the Necromancer before everyone else, you now have a way to do it. If you don't get in, at least season 10 is there for you.

Mic has all the latest Diablo news, including updates on when we might be able to expect the Necromancer's appearance, Diablo 3's recent anniversary patch and PS4 patch notes.