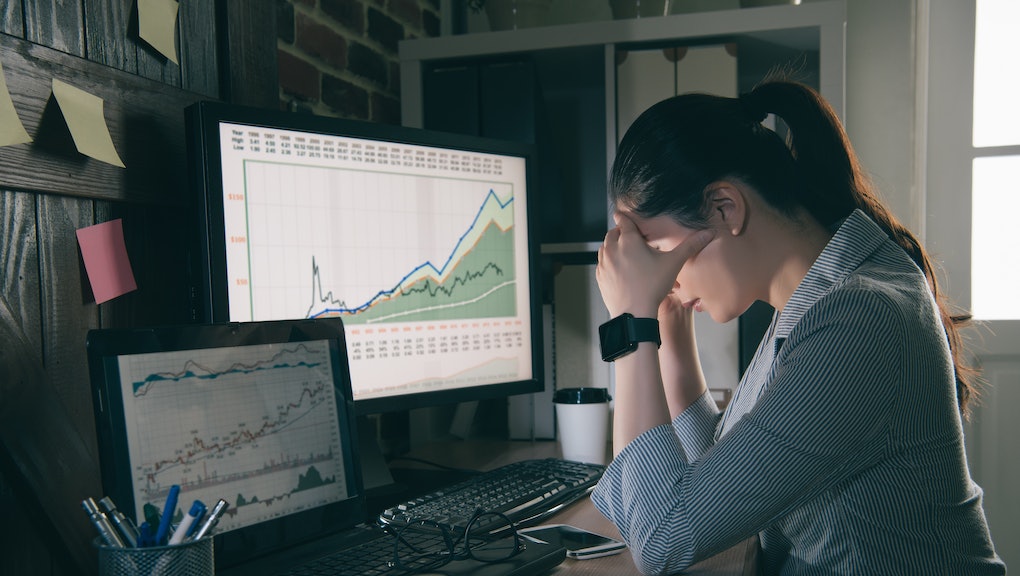 These are your legal rights as a freelancer or contract worker: 5 crucial things to know

A series of recent lawsuits brought against the ride-sharing company Uber centered on one key question: are Uber drivers "independent contractors" or employees? Uber argued drivers were contractors. A big legal settlement and most court cases ended with Uber's position prevailing.

Why does this matter, and why were so many lawsuits filed by drivers who wanted to be viewed as employees? One big reason: employees get way more and better workplace protections than contractors.

Unfortunately, a growing number of people are being hired as independent contractors — which is leaving them out in the cold when it comes to certain worker benefits and protections. But there are other rights they retain.

If you're hired as an independent contractor, here's what you need to know about your rights — and how to protect yourself from employers that might otherwise take advantage of you.

1. You might not actually be an independent contractor in the government's eyes

The problem is, employers looking for cost savings sometimes call a worker an independent contractor when the worker isn't actually one, based on how the law defines it. When a worker should be an employee but an employer treats them as a contractor, this is called "misclassification."

"Misclassification of employees as independent contractors presents one of the most serious problems facing affected workers, employers and the entire economy," according to the Department of Labor.

The IRS and the Department of Labor each have their own tests determining if a worker is an independent contractor. The Department of Labor's economic reality test focuses on issues like whether the contractor's work is a key part of an employer's business, the permanency of the employer/worker relationship and extent of worker autonomy. The IRS looks at a worker's level of control over payments and performance and whether the employee is provided with supplies or benefits.

If you don't count as an independent contractor based on the IRS or DOL tests, you aren't one legally. It doesn't matter what your employer says or what any written contract says. If you think you may be misclassified, talk to your employer. You can also submit Form SS-8 to have the IRS review your status and you "have the right to ask a state or federal agency to review your employment status," according to Communications Workers of America.

2. You may have to pay your own taxes

"The largest incentive for misclassifying workers is that employers are not required to pay Social Security and unemployment insurance (UI) taxes for independent contractors," according to the AFL-CIO.

Instead, the worker must pay his entire Social Security and Medicare tax himself. If you're an independent contractor, be aware you'll be paying a lot more. You also won't have an employer to withhold tax for you and send payments into the IRS. While employers normally deduct money from your paychecks so you can comply with the IRS pay-as-you go rules, this won't happen if you're paid as a contractor.

Not only do you have to pay more in tax, but you're also responsible for complying with IRS rules by sending in enough tax money — in the form of quarterly tax payments throughout the year — to avoid a penalty.

3. You've got the right to control your work

It should be up to you where and when you work, and what rates you set for the work you do. Your employer shouldn't require you to be present onsite at certain times or stipulate your exact hours, according to the Freelancer's Union. Your employer also can't generally stop you from subcontracting out some of the work you do, or restrict what other clients you take on.

You also own the rights to at least some of the work product you create. "Under the Copyright Act of 1976, an independent contractor who has created a work for an employer owns the rights to that work, except in limited circumstances," according to Communications Workers of America.

Unless you sign a written agreement giving your employer intellectual property rights and unless the work you do qualifies as a work made for hire, your work product is your own.

4. You aren't protected by wage and hour laws — so a good contract is essential

While independent contractors have more freedom, they have far fewer workplace protections. The Fair Labor Standards, Title VII, the Family Medical Leave Act, the Americans with Disabilities Act, the Age Discrimination in Employment Act and state workers' comp laws are just a few of the many worker protection laws you won't be protected by, according to Communications Workers of America.

That's right. An employer can more easily get away with discriminating against you on the basis of your race, gender and national origin. Your employer could also refuse to accommodate your religious needs or your disability, pay you less than minimum wage and not pay you overtime.

Virtually the only worker protections you'll have are the ones you negotiate yourself. So you should ensure you have a detailed written contract specifying what you'll be paid and how you'll be paid. If your employer breaks the agreement, you'll have to sue for breach of contact instead of asking for help from the Department of Labor, but at least you'll have some legal recourse to try to get money owed.

5. You're responsible for your own benefits

As an independent contractor, you will not have access to employee health insurance, a 401(k), unemployment insurance or any other benefits employers provide to employees.

You'll need to shop for health insurance to comply with the Affordable Care Act's mandate that you maintain insurance coverage. There are options for independent contractors to save independently for retirement, including opening a traditional or Roth IRA. And, you'll want a hefty emergency fund to cover you in case of unemployment.

One other big benefit you aren't eligible for: workers' compensation insurance. This insurance pays for an employee's medical care and provides income if an employee becomes disabled due to a work injury.

Since there is no employer to buy workers' comp for you, you may wish to buy your own disability insurance. You don't want to be left with no income if you get hurt and cannot work for a living.