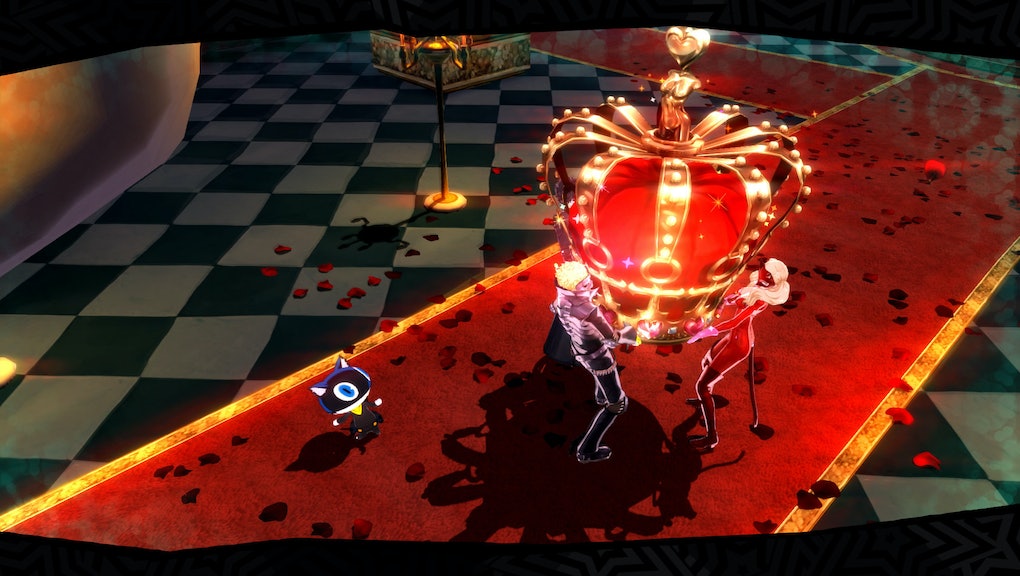 Taking advantage of enemy weaknesses in Persona 5 is a key part of living to fight another day. A good way to do this is to fuse Personas with the Ma- prefixed version of spells that hit all enemies instead of just one. Magaru, for example, is a wind spell that hits every enemy while Garu hits just one. That way, you can save SP on your way to each dungeon's boss fight.

If you want to fuse the Persona Matador with Magaru (which is useful for a specific social link as well as combat), you can know how, courtesy of Twinfinite.

How to fuse Matador with Magaru in Persona 5

It's easier said than done, but all you have to do is fuse Nekomata with Obariyon to get Matador. One of those Personas should have Magaru, so simply choose to inherit it when the game prompts you to do so. Keep in mind that a Persona who is about to learn Magaru can't pass it on. The Persona must already know it in order to give it to the resulting Persona.

Aside from being useful in combat, a Matador with Magaru is required to progress in Caroline and Justine's social link in the Velvet Room. Like Margaret in Persona 4, the two girls will only rank up when you bring them the specific Persona they ask for. It's not like the other social links where you rank up by hanging out with them. Some friends they are.

Just remember to keep capturing as many Personas as you can. Even if you never use one in battle, it can be useful in fusing powerful Personas later on. Think of it like filling out your Pokedex in a Pokemon game, but with demons and anime.